From SaaS to PaaS and LaaS, the cloud is growing in maturity. IT and business leaders are looking to the cloud hyperscalers for reliable infrastructure, application modernisation, improved backup and disaster recovery, and an ability to harness newer technologies, such as AI and machine learning.

But are organisations truly getting value out of the cloud? Are they achieving ROI? And if not, why not? 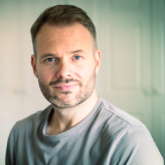 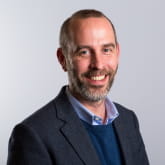 Mark has been with Avanade for over 15 years and has held a number of leadership positions including heading Application Development and Head of Digital. He has worked with Microsoft technologies for over 25 years, developing software and delivering large, leading edge integration projects for some of the largest UK organisations across a range of industries with a particular focus on energy and resources. 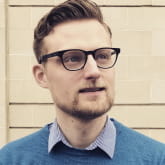 Let your applications drive your infrastructure.

END_OF_DOCUMENT_TOKEN_TO_BE_REPLACED

Rethink the cloud as you Respond, Reset and Renew