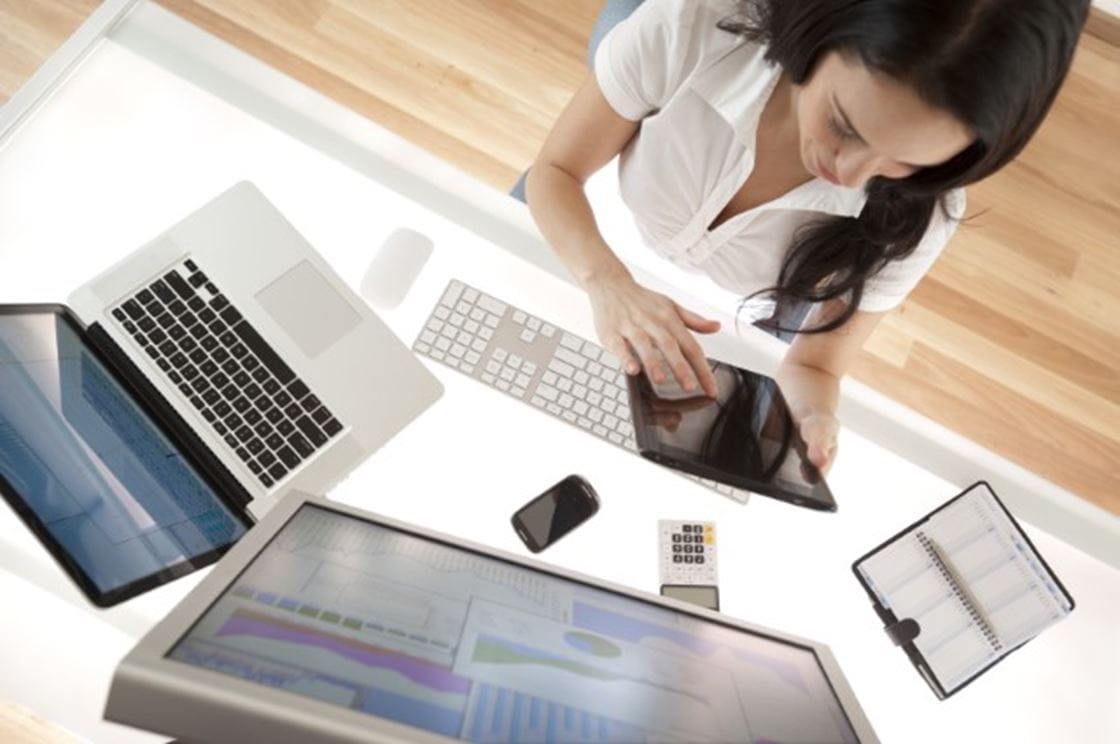 Technology is changing fast and the rate of change continues to increase. When I first cut my teeth in development, we had perhaps 24 to 36 months of stability between updates. Nowadays, barely a month goes by without a major update to some tool or another, and if you’re treading heavily in the open source community, as most of us are, we’re looking at updates far more frequently than that. And that’s just the Microsoft world.

For Application Lifecycle Management (ALM), using the latest and greatest has advantages, but it also comes with risks. Projects that are chugging away using a set of reliable and proven technologies don’t necessarily want to take on board additional risk for a moderate productivity gain. Multiply this by the average duration of projects and teams can quickly fall behind the technology and become stagnant.

Advances in technology could be incorporated when new projects start, but that, too, isn’t done as frequently as it should be. Those designing and planning solutions don’t have the time to get up-to-speed with a new technology to the extent that they are comfortable in using as the cornerstone for a new project. In short, they choose to minimize risk by using tried and tested approaches and technologies.

This is a problem that you may be familiar with. The symptoms are development teams that simply use basic features of tools, continue regular communications without adopting new processes and maintaining the status quo for common challenges such as automating deployment.  You may also see unhappy development teams.

In Avanade, we have well over 2,000 active projects worldwide. We’ve seen some good initiatives and some that haven’t worked so well, and in general, big bang approaches tend to fade as fast as they arrive. A more evolutionary process was called for.

Avanade implemented its Continuous Improvement Program for Application Lifecycle Management about 18 months ago, and the results have been outstanding. In the first 6 months we saw over 100,000 hours of effort avoided through the use of automation tools. To boot, developer satisfaction has also been improved, given they now have more time to perform higher-value work.

The program is succeeding primarily due to the incremental approach it adopts. There is a long list of tools that projects can use, but this is made more consumable by breaking the list down into tiers and then again into different levels of maturity of use of those features called maturity levels.

Projects are encouraged to rate themselves on their maturity with regard to use of tier 1 tools first.  This results in a score that indicates their relative maturity and, if needed, it can be used to compare the team against other teams. They then implement a roadmap to improve their maturity in those tools. Once sufficiently advanced they can shift focus to the upper tier tools.

We have a support structure for project teams looking to improve with subject matter experts to help define the roadmap and training courses covering all aspects of ALM.

Originally an internal program, we’re now including it within our customer-facing ALM Transformation offering recently announced at the ALM Forum, so that our customers can also benefit from the program. 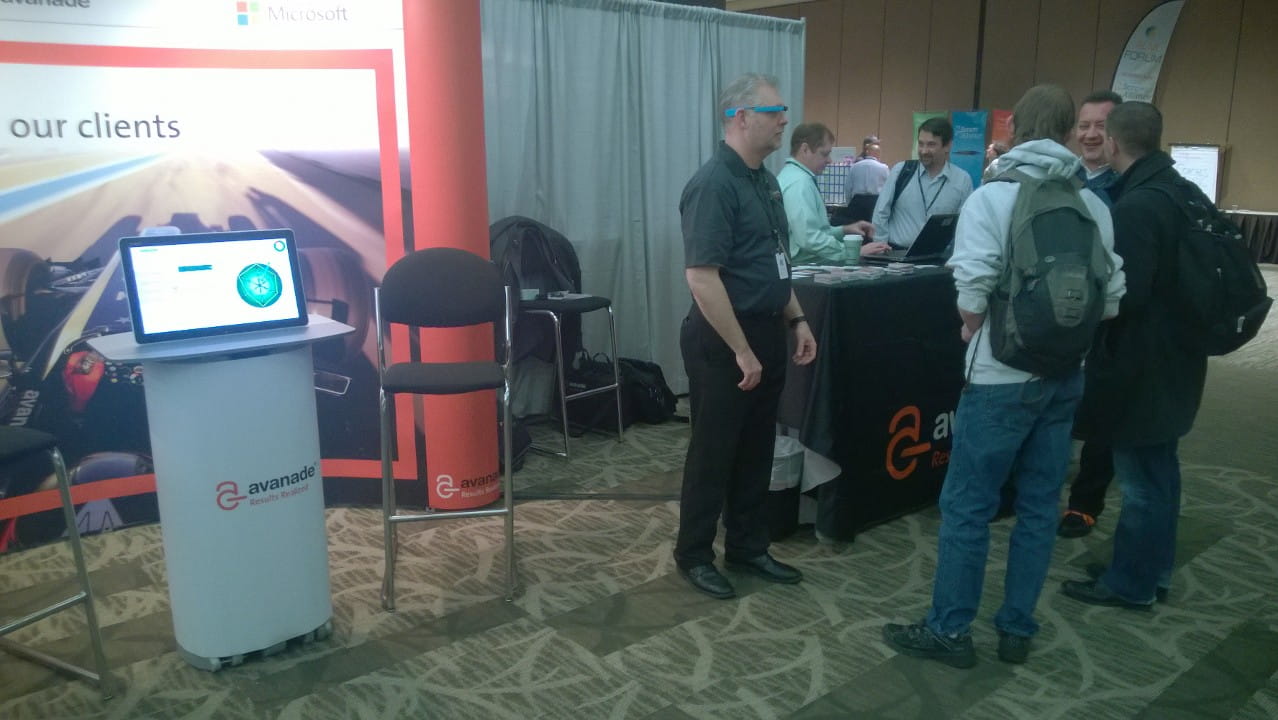