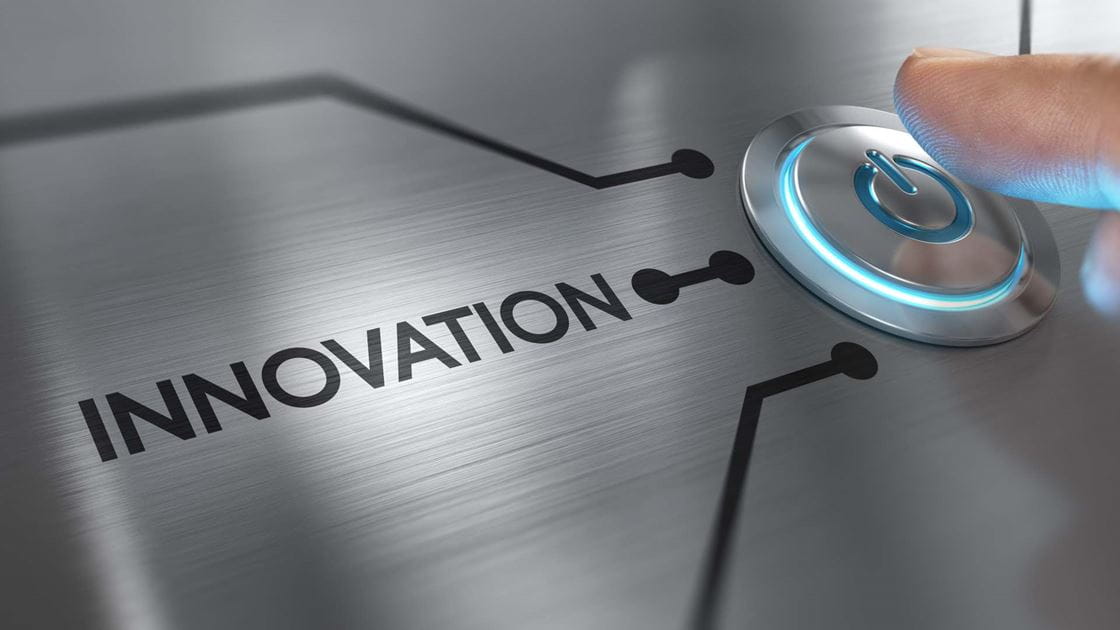 Regulatory bodies are as important as they are powerful at proposing and enacting regulations to solve challenges for a variety of constituencies, including banks, traders and consumers.


The increased amount of regulations of the past decade has been the primary focus of capital markets firms. In turn, this means that there has been less attention on innovation.

Whilst necessary, the significant increase in compliance of recent years has come at a cost; monetarily, technologically and culturally. According to Risk Management Association data cited by American Banker, 50% of bank respondents spent between 6-10% of their revenue on compliance in 2017, an increase from years prior. Banks spend billions per year on compliance costs, and it decreases the pool of money available to innovate for consumers.

Compliance takes a toll on IT too: systems that were considered outdated pre-2008 now creak under the weight of the increased traffic and usage that result from new compliance measures.

Culturally speaking, capital markets firms adapting to new regulations can also meet resistance. Often, new regulations mean adopting new technology systems or processes that everyone at a firm must take time to learn. To borrow a cliché, some people prefer the old 20 clicks they know to the new five clicks they have to learn.

The core functions of investment banks—trading, lending, facilitating IPOs—will remain the same. However, the technological rails on which these functions occur must and will change, and that change will be facilitated by an entirely new way of thinking, innovating and competing. As regulations try to keep up with the pace of change and banks hustle to comply, the challenge has never been greater, but the same goes for the opportunity.

Opportunity 1: Force innovation
Innovation doesn’t necessarily have to cost huge amounts of money and take a long time. Necessity often drives creative thinking and new ways of doing things. At the outset set small budgets and put firm boundaries around timelines, much like a startup. Startups don’t have the luxury of lots of time and loads of budget, they are in a race against time to develop their ideas. Capital markets firms need to learn from this and behave the same. Whilst regulation has consumed the majority of firms’ resources over the past 10 years, firms should see it as an opportunity to creatively innovate.

Opportunity 2: Don’t just comply
To date, the approach banks have taken to compliance has been reactive, but understandably so. Furthermore, it is easy to see regulations and compliance as purely a burden and an excuse to do the bare minimum. Each new regulation requires that banks adopt a new process or technology platform in order to comply. This has created the challenging current situation, in which banks employ a basket of disparate technology systems that don’t talk to each other, are expensive to maintain and create cybersecurity and human-error risks.

The way forward is to take a proactive approach to regulation. Instead of reacting to each new regulation with the minimum level of compliance, banks need to proactively seek out partners that can help them create end-to-end technology solutions that address their risks and compliance challenges, through cloud-based cybersecurity, configurable UI and golden sources of internal data. By assembling a team that spans departments and job titles, collaborating to imagine a preferred future, then prototyping, testing and adjusting rapidly, banks can create technology solutions that solve challenges now and last a lifetime. This is using design-led thinking to innovate in capital markets firms, and it is one opportunity that wouldn’t be as clear were it not for regulators. It requires investment of both capital and time, but the returns are far greater than the “wait and see” approach that continues to siphon money from firms.

Opportunity 3: Build, buy and partner
There is nothing like healthy competition to spur innovation, and that is just what fintech has done. Post-2008 regulations tightened banks’ role. This left holes in the market that fintechs sought to fill, and now banks have an opportunity to leverage the best of fintech to equip themselves for the future.

Thankfully, the debate over who will win-legacy firms or fintechs-has expired, and most firms have adopted the idea that partnerships are the way forward. Many banks are taking a collaborative approach: Barclays runs an incubator program that seeds fledgling tech companies, and JP Morgan Chase partners with OnDeck to provide small business loans, to name just two of many examples.

By allowing space for fintechs to experiment and grow, regulators have afforded banks another opportunity: allow the fintechs to test new theories and approaches, and adopt a hybrid model that includes building, buying and partnering with the best fintech has to offer.

Opportunity 4: Embrace transparency
New regulations like MiFID II have forced banks and other capital markets firms to drastically increase transparency and share more data, but here too there is opportunity. In fact, increased transparency in capital markets has the ability to: protect consumers, partially level the playing field for large and small competitors; create efficiencies in the market and individual firms; increase market stability; and spur innovation. A preferred future in which data provides the fodder for limitless innovation requires an open exchange of information that has not existed to date. Blockchain technologies are beginning to make this a reality, but there’s still much to come.

Data can help banks see how and where they need to improve their products or offerings, identify opportunities for expansion into new markets or products, improve models to reduce risk and better serve all customers. The opportunities here are endless and vary by industry - by embracing this change, banks can surface opportunities for innovation that were previously stalled due to lack of data.