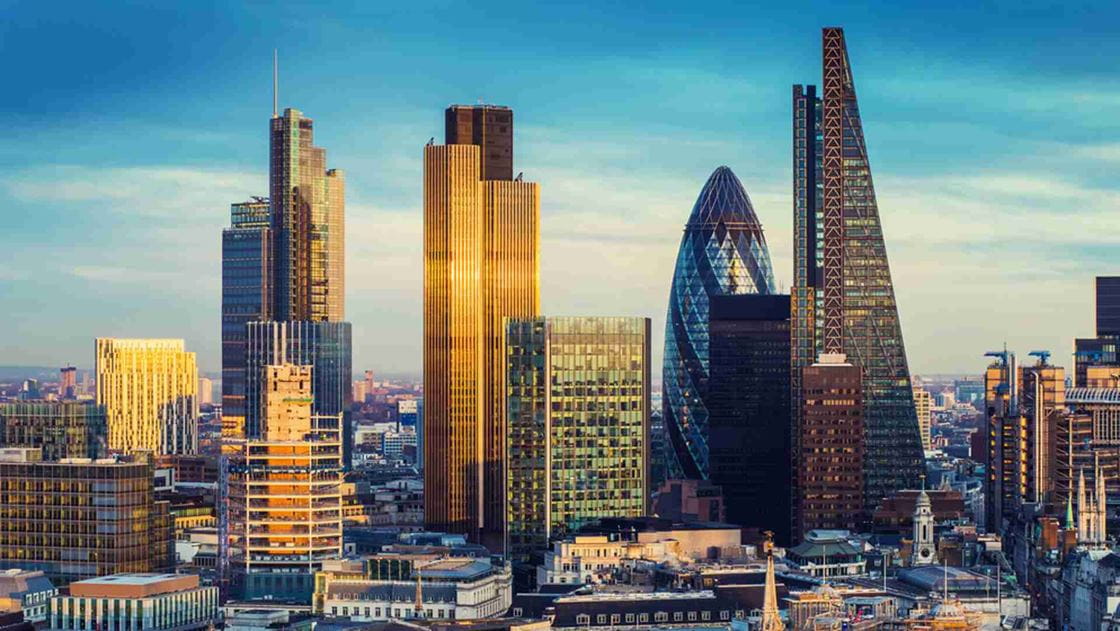 The Payment Services Directive 2 (PSD2) officially launched in January 2018, the same time as the Competition and Markets Authority rules on Open Banking.

More choice, less cost
Open Banking is a new approach that lets customers share access to their financial data with non-bank third parties (TP), who then use that data to provide a better banking experience. It allows TPs to initiate payments directly from a person’s account as an alternative to credit/debit card payments and without the need for intermediaries such as merchant acquirers.

Accenture recently shared their latest European research on the impact of Open Banking:
• Nearly one-third of retail companies surveyed will be able to plug in directly to banks to obtain consumer information and initiate payments by the start of 2018
• While APIs would enable retailers to reduce or eliminate card transaction fees, they would also let banks offer additional services, such as point-of-sale (POS) loans, directly through TPs. The APIs that retailers cited most often as ones they plan to imbed into existing POS channels are bank account balance display (67%), and payment initiation (63%)

Unlike European banks where it is mandated by regulation, those in North America and Asia can decide if, how and when they will implement Open Banking. Accenture’s Open Banking trends in those regions identified that:
• 63% of North American banks believe implementing Open Banking is critical to competing with new entrants and will help banks remain relevant (51%, Europe; 40%, Asia Pacific)
• Two-thirds (66%) of banks believe Open Banking will create new revenue streams for their organization
• Over two-thirds (71%) of respondents at European banks view Open Banking as more an opportunity than a threat (63%, Asia Pacific; 60%, North America)
• However, 50% of all respondents, and nearly two-thirds (63%) of those in Europe, believe that implementing Open Banking will increase the level of risk in the banking industry.

The dark side
Increased risk is partly due to the trustworthiness of TPs and how consumers will receive compensation if TPs do not look after their data. For example, Uber’s forced admission of paying hackers $100,000 in 2016 to keep quiet about stealing the records of 57 million riders and drivers raises serious concerns.

As Patrick Collinson recently pointed out in The Guardian, a UK newspaper: “The new app providers are mostly small FinTech start-ups (curiously, the likes of Google, Apple, Amazon and so on have not yet jumped in). Given that tech companies with vast IT departments such as Experian have been successfully hacked, we can assume one of these FinTechs will be hacked too. But you will have given it consent to access all aspects of your finance. Will your bank pay up for your losses - or will it quite reasonably blame the third party, and expect them to shell out? That £25m or so of start-up finance behind the third-party app provider could pretty quickly shrivel to nothing.”

Collinson reckons there are some ‘pretty big insurance contracts’ being taken out by FinTech providers to cover major losses. However, during the crash of 2007/08 the government only rescued very important institutions, such as RBS. If you’re a small FinTech with 40,000 users “then you can go hang”.

But is this just part of a strategy to stop consumers opening their bank to competition? After all, banks could no longer have control over customer data, be effectively disintermediated as the payments gateway, lose customer touchpoints to the FinTechs and end up simply as ’utility’ players with only a back-office role.

However, banks will not have the luxury of standing still as their shareholders will not want them to end up as back office operators. Consumers have traditionally been reluctant to share their private financial data with TPs, but many are already engaging in such payments (such as in-app payments on their mobile for new games, for example) and are happy for Amazon to hold their payment details to speed up the buying process.

Collaboration is crucial
The real challenge will be how FinTechs and banks co-operate (or not).  The goal is not to have control of data – but to use it to create innovation and great service for customers. Banks have customer trust, are regarded as secure and compliant and can deliver large scale implementation.  FinTechs have agility (partly due to a lack of legacy IT), a youthful approach and a more natural understanding of social media. How do they work together?

Banks should:
• Be open about how the FinTech idea fits with the bank’s vision and roadmap
• Be reasonable and not demand more from FinTech firms in exchange for very little
• Be honest when they see a genuinely new product rather than pretend ‘we were already working on this’

FinTechs should:
• Be more structured when dealing with banks – agree the process upfront and ensure there is a real business need within the bank
• Be aware of the need for innovation to work for both the bank’s IT team and any incumbent IT providers
• Be prepared to be treated like a supplier, but hopefully with a better procurement process than the ‘norm’.

Banks start from a position of strength, with the largest share of the market and existing customer relationships.

For FinTechs – and tech giants, utility providers or retailers - there is an opportunity to enter previously inaccessible banking markets.

The potential power of Open Banking to disrupt the Financial Services market is clear. It will make it easier to manage money and compare offers. It should widen access to existing products, like credit, debt advice or financial advice. The key factors are the rate of customer uptake as well as banks’ and FinTechs’ ability to engage constructively to generate compelling new offers. There is no doubt that PSD2 and Open Banking is already causing ripples in North America and Asia and will significantly alter the banking landscape in Europe.