Boil the ocean (a bit) and become #ReadyByDesign 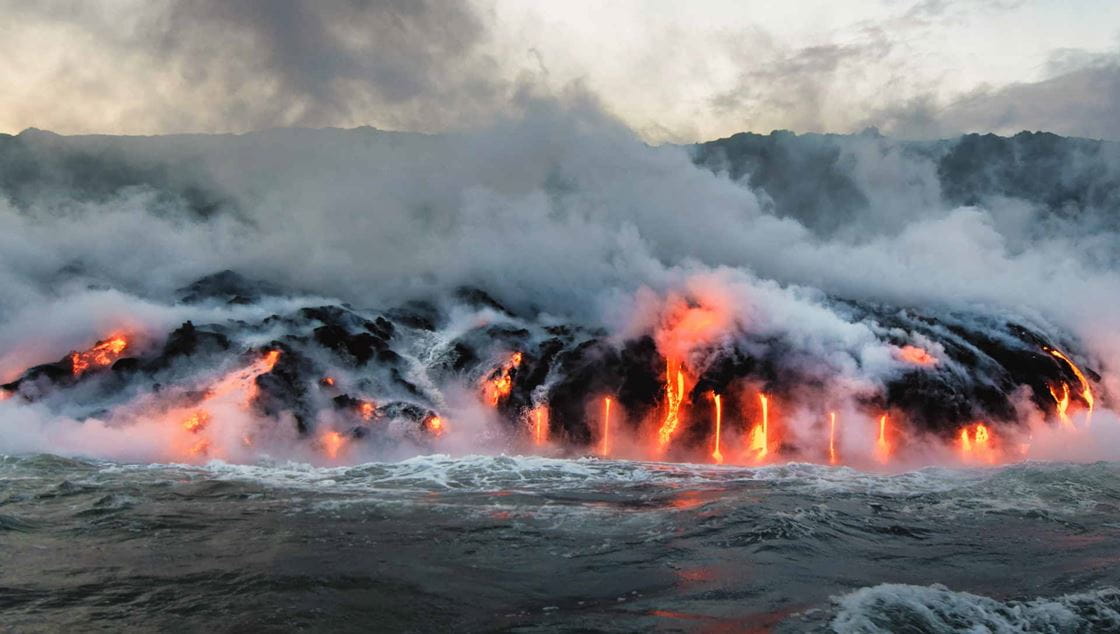 Boiling the ocean; it’s a phrase we’ve all heard, and a phrase that gets thrown about pretty often. In simple terms I like to think of it as a way of saying “stop overcomplicating”. But sometimes it does make sense to think about trying to boil the ocean. A bit. As an analogy it’s interesting.

Nobody ever said business transformation was simple. Becoming an agile, innovative and adaptable organization is never going to be quick or easy. Complex problems need ambitious approaches, so I like to think about how you might boil the ocean – if I churned out the same old “don’t boil the ocean” statement, I’d be suggesting you should limit your focus, and that you should look at everything in isolation. But you can’t. How could we just start to boil it?

When you think about how to fundamentally evolve a business so that it can create more value, and move much more rapidly, you can’t look at things in isolation. That’s why we talk about the importance of a holistic approach to a ready by design transformation.

Our recent research, conducted through Vanson Bourne, was released a few days ago and it was interesting that, of the 1650 global decision makers surveyed, 87% of respondents said that a holistic approach to applications that includes cloud native architectures and modern software engineering techniques is key to becoming ready by design.

You can’t think about apps, the cloud and people separately
If I’d said “don’t boil the ocean” then I couldn’t recommend looking at these three parts together, but they must be joined up if there’s going to be a tangible business benefit. After all, the senior decision makers that responded to our survey said that they would expect a ready by design transformation to have a positive impact on revenue of 11.3% on average.

But this holistic approach just hasn’t been happening. It’s not like the cloud is new, but evidently most organizations are failing to generate real business from it. Today, just 12% classify themselves as “optimized” in their cloud maturity, while 45% say they’re still in the first two stages of their journey towards maturity. But the bigger concern here is that only 27% say they’ll be optimized in three years, while 39% say they will still be in the first two stages of cloud maturity.

It gets interesting when you stop looking at cloud maturity on its own. We found that an average of just 19% of organizations’ application portfolios have been rebuilt for the cloud today, and in three years it will only be 21% of apps that have become cloud native. The value of the cloud is well documented, in fact 90% expect that a cloud native architecture will help to deliver new business value over the next three to five years. The problem is that you simply can’t unlock the business value of the cloud without the correct approach to applications – if your apps aren’t built for the cloud, it will always be a struggle to take advantage of everything the cloud has to offer.

This brings us to the final piece of the puzzle. People. Sounds obvious perhaps but this is key. Without the right people and skills you can’t build or rebuild cloud native apps, and you can’t unlock the business value of the cloud. Across a range of modern software engineering techniques, more said that they could improve than claimed to be experts, but 82% said they recognized how these approaches can help them get to market faster than competitors. Here’s where the problem lies though – 52% of senior decision makers cited people and skills issues as the number 1 obstacle to adopting modern engineering techniques in house.

For an organization to be able to compete and thrive in a world of constant disruption and change, it needs to focus on the skills of its people, create a strategy for its application portfolio, and understand how it can unlock the value of the cloud – all at the same time. Going back to boiling the ocean – just boil it. A little bit. Take a holistic approach, focus on everything together, and become ready by design.


Learn more in our research report: “There’s real business value to gain from a ready by design transformation.”