#EmTechMonthly: Balloons, rainbows and talking with your dog 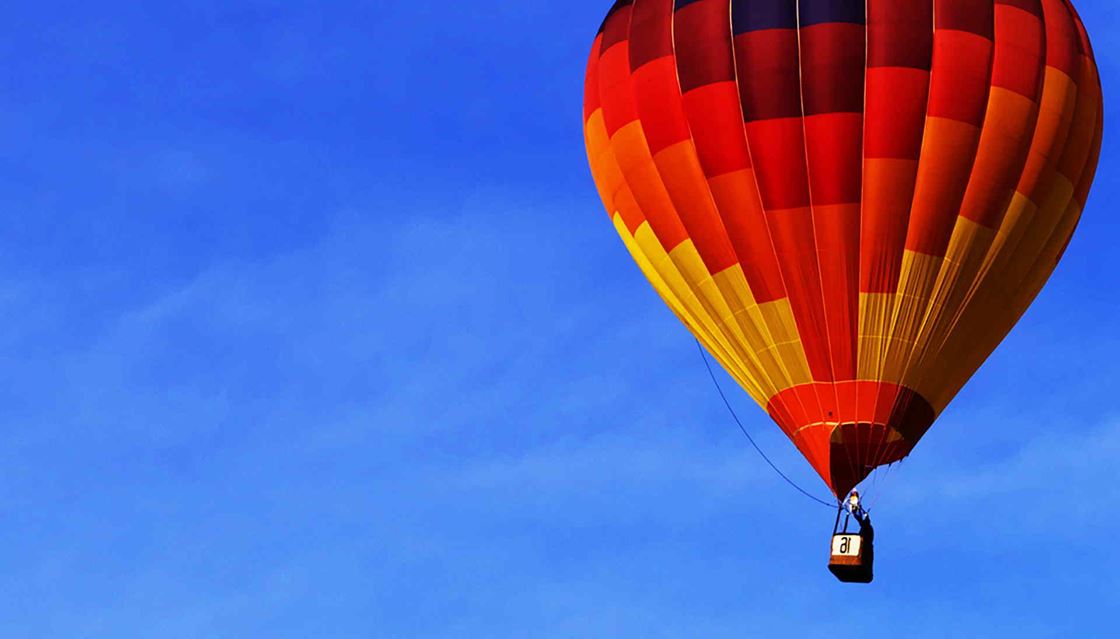 Welcome to our monthly curation of emerging technology news tidbits and trends that help inform the research we do for our Avanade Trendlines program. Let’s discuss any thoughts you have in the comments.

Balloon-powered internet might finally be “taking off”
In Kenya 31,000 square miles are receiving 4G LTE connectivity from 35 high-altitude balloons released by Loon, a spinout of the “Moonshot Factory” at Google parent company Alphabet. The idea isn’t new; Loon initially spun up in 2011, and leaders in Kenya piloted the program for two years before this official launch.

Why should you care? With more people around the globe depending on the internet for work, socialization and basic supplies, we’re likely to see continued experimentation with different ways to provide connectivity to underserved areas. And the sky is a popular place to look; Elon Musk’s SpaceX Starlink high-speed internet service is planning to be online for North America in 2020, and available to most of the rest of the world by 2021. However, astro-photographers are not pleased as its satellites are already photobombing their pictures, like this one of the comet Neowise.

Somewhere over the quantum rainbow …
Quantum “rainbow walks” allow some quantum computing to be done at room temperature. The method works by using photons instead of superconducting qubits to randomly move. Because quantum agents can move both right and left simultaneously, instead of sequentially, they can search large-scale databases much faster. The researchers admit that photons are still tricky to work with and can’t yet handle complex operations, but the benefits of operating without supercooling and the potential to use lower-cost components shouldn’t be overlooked.

Why should you care? Quantum computing is still on the far horizon of commercialization but governments and researchers are continuing their work apace to make it a reality. Just recently the Trump administration announced plans for three quantum computing centers across the United States, and the U.S. Department of Energy unveiled a blueprint for a national “quantum internet.” Meanwhile, China’s Micius satellite has proved its capability to securely enable quantum messaging.

Profile: Taking a leap toward enterprise customers
Peggy Johnson, the new CEO of Magic Leap, most recently spent five years at Microsoft as executive vice president of business development following 24 years at Qualcomm. Her combined background in hardware and software will likely serve her well. A former darling of the mixed-reality scene, Magic Leap took a hard turn toward enterprise customers this year when visionary founder Rony Abovitz stepped down.

Why should you care? The technology for mixed and augmented reality continues to mature, with Apple projected to launch potentially game-changing AR glasses in the next few years. But the market is still fractured. Microsoft’s focus on developing an MR ecosystem for the enterprise is a strong play for its HoloLens device, so it will be interesting to see whether Johnson takes a page from her old employer to help her new employer survive.

What if your dog really COULD speak?
A new $1 million research award is up for grabs. The Coller Prize for Interspecies Conversation is offered by the Interspecies I/O Forum to the person or entity who can “crack the Rosetta Stone of interspecies communication.” Forum members include musician Peter Gabriel and Vint Cerf, one of the designers of the TCP/IP architecture that underpins the internet. The members hope to further understanding of, and empathy for, the different forms of animal consciousness on the planet. And, hopefully, we’ll finally be able to answer the eternal question: “Who’s a good dog?”