#Avanade20Years: Our season of giving

At the beginning of December and on the eve of our 20th anniversary year, CEO Pam Maynard had a challenge for Avanade employees: This holiday season, members of the Avanade family should come together to make a genuine human impact in their communities. Over the last two decades, corporate citizenship has been foundational to Avanade’s identity, and as part of our commitment to that, Avanade provides employees with eight hours of paid time for volunteer activities each year. What better time than the season of giving to make use of that time and give back?

We also asked Avanade employees to share how they were making use of these hours, and throughout the month of December, the stories came pouring in. From running toy drives to helping those dealing with homelessness to volunteering in schools, Avanade employees invested their eight hours in meaningful causes close to their hearts.

Employees in the Netherlands collected clothes, toys and other goods for a foundation called Mohuka. Manager Marijke Maas explained that a special focus was put on collecting toothpaste – they even made the “entrance fee” to the office holiday party a tube of toothpaste, resulting in a total of 340 tubes collected! 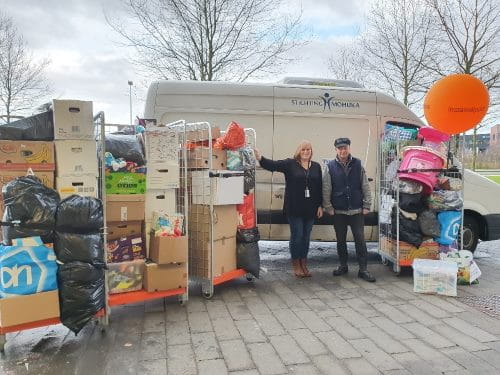 “I definitely learned a lot throughout the four-day convention both as committee leader and as participant,” Isyraf said. “Muktamar is completely run by volunteers, and this convention showed us that it’s possible to make a difference by volunteering. Most importantly, it taught us that we can change for the better as a community and changes start from ourselves.” 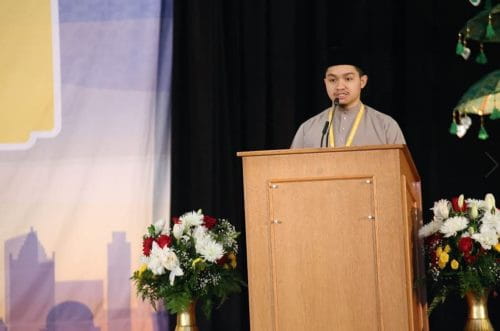 Group manager Patricia Valloni used her time to benefit Rescuing Love, an organization she founded that rescues stray pets in Brazil. Sick or mistreated animals are rescued, and the organization works to bring them back to health, provide vaccinations, and then tries to find a new family to provide the pet a new home. Patricia said the hours Avanade provides enables her to do this work.

These stories are just a few examples of how Avanade employees chose to give back this holiday season. In our celebration of 20 years of Avanade, we’re grateful for every chance we get to make a difference. As Pam said, our efforts were best felt as we made them together.