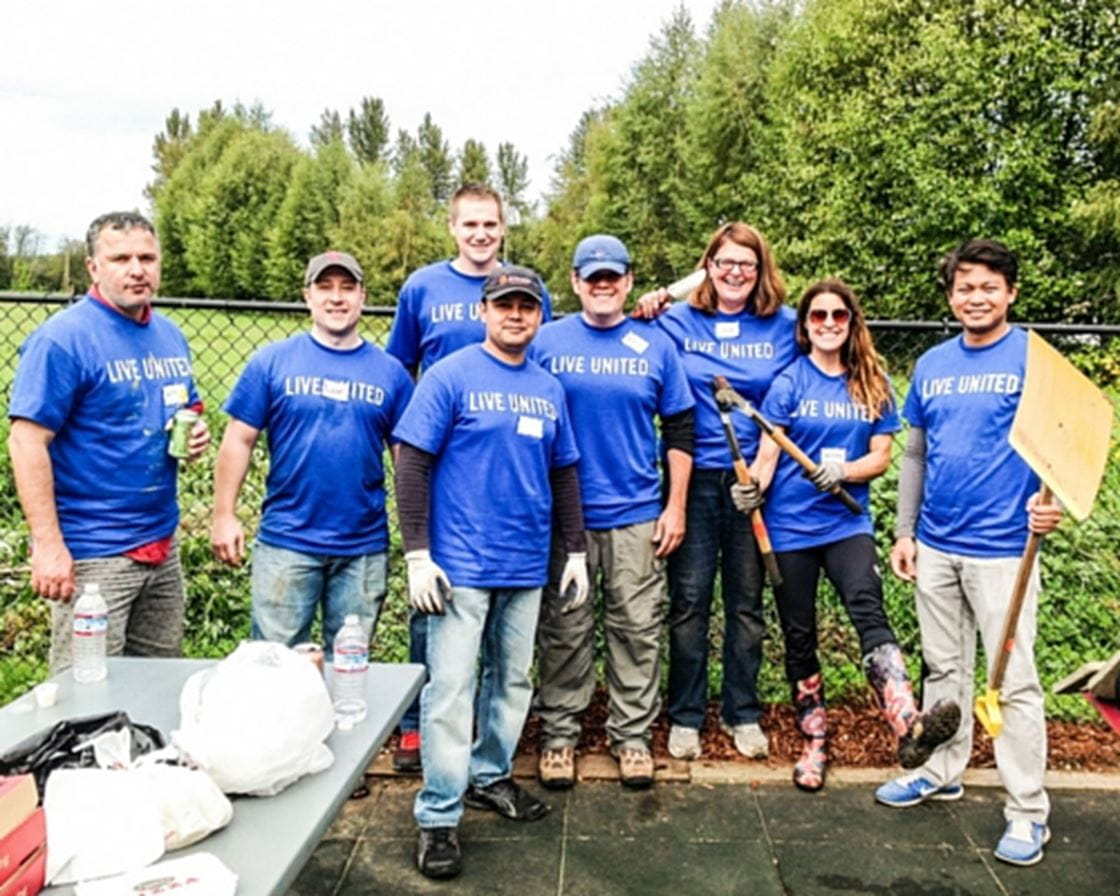 Community involvement and volunteerism has always been important at Avanade. So in 2013, I launched an outreach effort for our Avanade ITS department in Seattle that I lead as Avanade’s CIO. I chose the United Way of King County Day of Caring event as the best way to give back to our community. We registered to work at the Community Garden Amphitheater at Magnuson Park in Seattle to clear brush, trim trees, mulch and clear blackberry and ivy bushes -- doing a lot of grunt scratchy work but it was a lot of fun. There’s something wonderful about getting your team together and working on a project outside of work that helps others. In fact, we went back in 2014 to do the same thing but at a different location, which was equally rewarding. That same year, I launched the Seattle Office Community Involvement Effort for all Avanade employees in Seattle in order to build on our momentum and include everyone who wanted to join our volunteer efforts.

This year, the Avanade team’s third consecutive United Way Day of Caring Event took place on Sept. 18th. I was thrilled that we had 50 Avanade volunteers showing up bright and early ready to work at the Encompass NW facility, which provides early childhood education and pediatric therapy to typically-developing children and those with delays and/or disabilities.

The team power-washed the roof, cleaned gutters and windows, painted the parking lot, weeded walkways and took care of children play areas. It was great to see the children during the break come out of class to play in the playground and actually interact with the Avanade Team. The whole experience was so rewarding.