I had only worked at Avanade for two weeks when I became involved in launching Avanade’s refreshed brand in March of this year. While I was certainly not the expert on Avanade’s old brand, I was keen to learn, adapt and promote the updated brand. Prior to joining Avanade I’d read a lot about Imagine 2020, Avanade’s ambition and journey to be the leading digital innovator. It was exciting to contribute to Avanade’s ambitious goal.

As part of the brand initiative, I became involved in a small team of Brand Ambassadors based in London. One of our goals was to prepare a launch event where we could tell the story of the refreshed brand. When I began preparing a presentation for the event, it was hard to know where to start and I found myself asking what message I wanted to communicate. A question, I think, Avanade’s rebranding team found themselves asking when designing the brand. Who are we and what do we want to be known for?

The refreshed brand is a representation of every individual who works for Avanade. Bold, Fresh, Optimistic and Passionate are all brand personality traits that differentiate us and represent the attitude of Avanade and its employees. At the London launch event, I asked members of the audience to name a brand personality trait and tell me what it meant to them. I found it truly inspiring that even though the headline message was always the same, each of the traits meant something slightly different to everyone. It was clear to me that all the attendees were proud to align with Avanade’s new brand personality traits and aspired to embrace them even more in the future.

A challenge I prepared for during the launch was the possibility that some people may be apprehensive of the refreshed brand and the changes that came along with it. The Avanade brand had a lot of heritage and history to it – and change is hard. I looked to the evolution of other companies’ brands and I found that not one had remain unchanged over an extended period. Using an assortment of logos, historical and current, I prepared a quiz to see how many people would recognise different companies that had undergone a rebrand. Despite my best efforts to challenge the group, not a single logo went unanswered. The point was that brands evolve, but that doesn’t mean they lose who they were or their recognisability in the market. We must evolve to represent who we are as a company today, and who we want to be in the future. 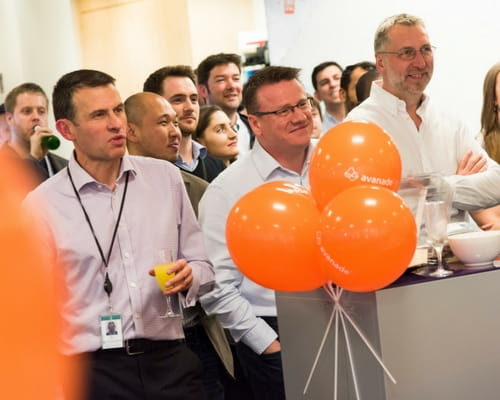 I felt as though the UK brand relaunch was a great success. Not because of the Brand Ambassadors’ efforts alone, but because of the feeling of excitement I sensed from our people when talking about Avanade and the future. I look forward to continuing my role as an ambassador for Avanade and playing a part in our journey to be the leading digital innovator! 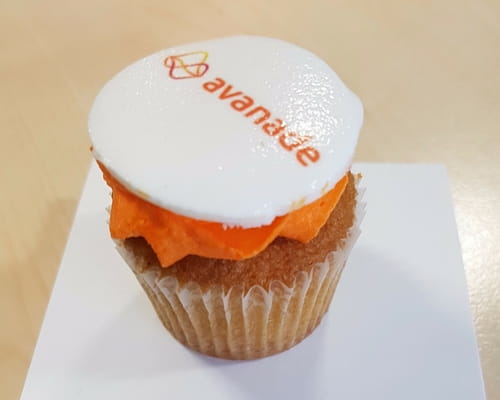