Avanade Voices: What it takes to be an active ally 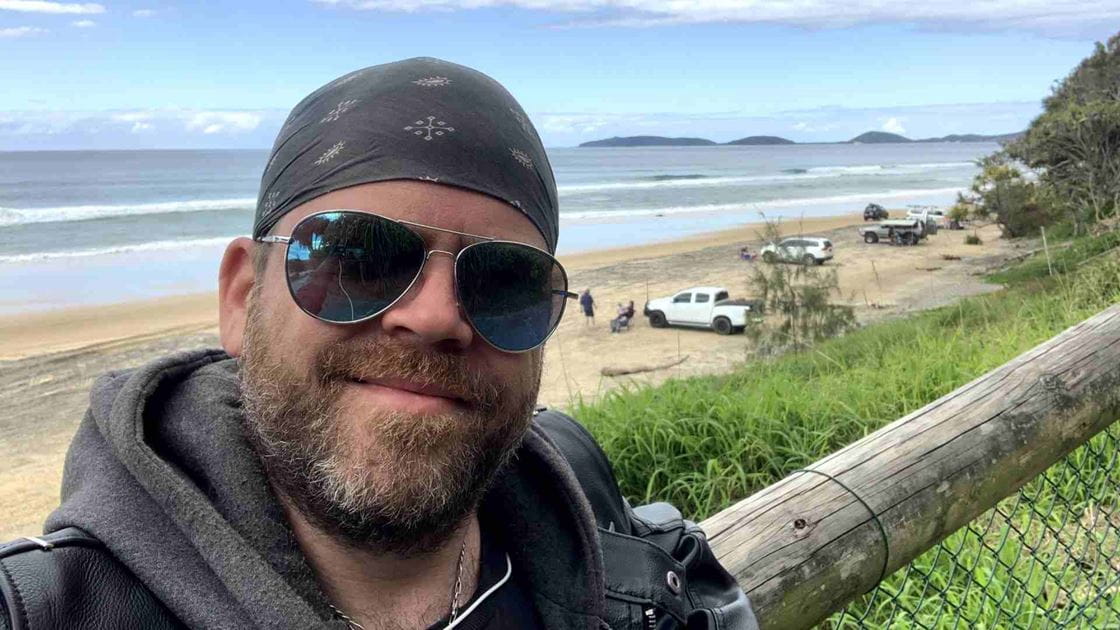 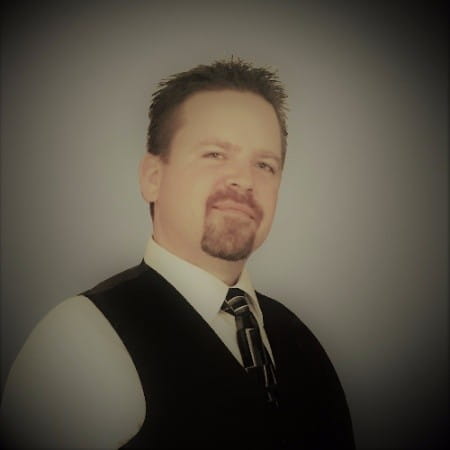 “Avanade Voices” is our new series in which we sit down with people from Avanade’s various Employee Networks. The series will serve as a platform to amplify different perspectives about meaningful societal and cultural issues, from racism to education to mental health. As a global company, there are so many different backgrounds at Avanade, and we have an opportunity to learn from each other by bringing our different viewpoints and passions to the table in dialogue.

This entry in Avanade Voices is authored by Matthew Broome, lead of the Prism (LGBTQ+) and interim Women’s Employee Networks in Australia and an Enterprise Technology Architect at Avanade.

My journey as an ally began when I was a child. I grew up in a family that was progressive, and my parents did a good job nurturing respect for others and alleviating early stages of unconscious bias against others based on race, ethnicity, religion, gender or sexual orientation. I was exposed to a lot of diversity from a young age, both within my immediate circle and within my community, and I think that makes a difference in how you see the world.

So that was my early foundation and all I knew as a kid. Going into my adolescent years, I started picking up on discrimination and really seeing how prevalent it is. I didn’t understand the contrast between my upbringing and other people’s upbringings. Eventually, I realized that while everyone has a voice, not everyone’s voice is heard. Within minority communities, many of those voices are drowned out by thousands of years of persecution and oppression. And in that realization, it became clear that I needed to do more. It wasn’t enough that I wasn’t discriminating – I had to take a more active approach.

I started working within my community and vocalizing my advocacy for the LGBTQ+ community, and it snowballed from there. When I started working with Avanade, I wanted to get involved in our I&D programs, and I hit the ground running trying to promote allyship within the LGBTQ+ space as a whole. The key with that was trying to make sure that voices that go unheard get projected in ways they haven’t been previously.

In the past year, I know a lot of people have been wondering and even asking what they can do to affect positive change in the I&D space. Protests happen and people ask, “How can I help?” And my answer is the No. 1 tangible thing that any ally or advocate can do is spread awareness through education. Education is the underlying determining factor that molds people’s ethics. You are a product of the environment you’re raised within, and unfortunately not every environment has the same educational opportunities. What does that look like practically? We talk a lot about standing up for colleagues when you hear biased language or see something discriminatory. But speaking up doesn’t have to mean saying, “Hey, you’re a jerk for saying that.” Instead, we can view it as an opportunity to educate. If you can help someone understand the implication of their actions and why it’s hurtful, and then help them figure out a different way to approach the situation going forward, that’s going to make a huge difference.

We’re all still learning. I’ve been involved in LGBTQ+ advocacy for a long time, and I’m still learning how to be a better ally. I’ve just taken over as the interim gender equality lead for Avanade Australia as well, so I’m broadening my horizons and increasing my intersectionality as an ally.

But my ask to everyone is simple: Get involved. What I mean by that is not just showing up to a virtual event or even an in-person event. It’s not about being an audience member but being a participant. There’s a big distinguishment. The majority of people are more willing to be an audience member. Some people are introverted, some people are intimidated – they don’t have that confidence to jump into sometimes controversial topics of conversation. But that’s what’s needed here. You have to try to get out of your comfort zone and get involved. I&D is a fundamental ideology that means understanding and respecting people. When you participate, your helping to further that progressive culture where we’re inclusive of everyone based on their character and merit, and you’re also growing as a person.