National Coming Out Day: Progress and hurdles for the LGBTQ+ community across the globe 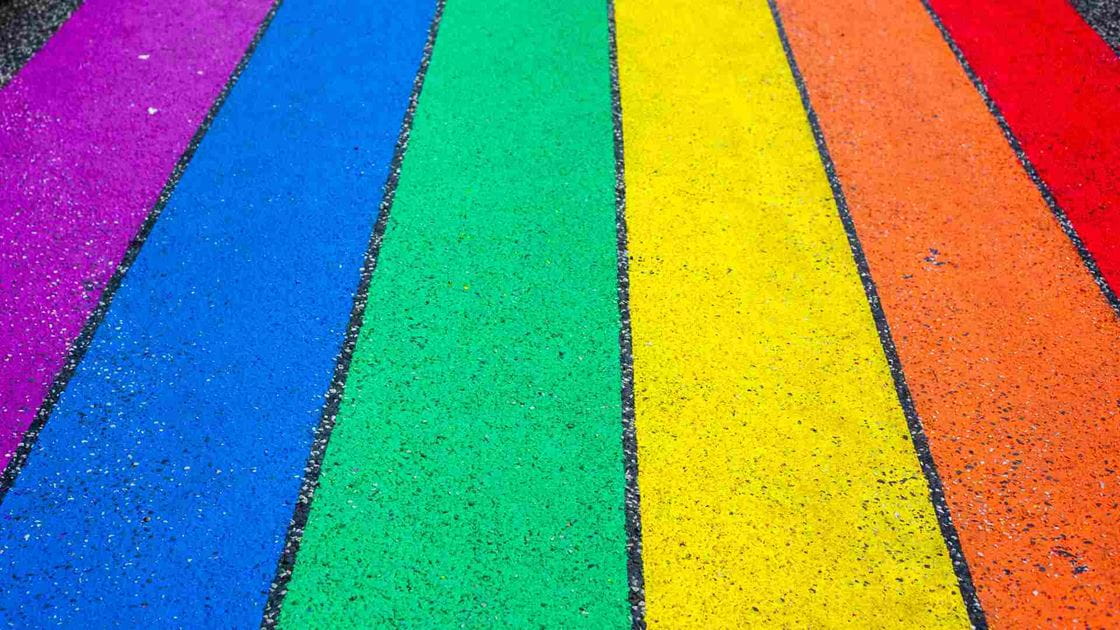 Coming out is associated with the LGBTQ+ community and refers to a moment when each of us takes a stand and proclaims who we are, without “covering.” (The term covering is used here to describe hiding elements of one’s self or identity or expression.) In this blog post, as part of Prism’s Connected in Pride series, we hear from Richard Vander Meer, Mirna Rodriguez, Negar Farjadnia  and Lucas Ortega of Prism’s Local Leads initiative, who share the successes and struggles the LGBTQ+ community face across the globe.

Richard: Let’s talk a bit about cultural views within your community. Mirna, would you like to start and talk about some stigmas or things that you’d like to share about your community?

Mirna: I think I can tell two different stories. One as a Mexican woman and one as a woman that lives in Spain. So the stigmas actually come from cultural expectations. In Spain, I think that we are really advanced related to those expectations, but it depends on where in Spain you are. In Mexico it is more on the side of religion dictating those views or stigmas, and in Spain it’s related to political parties, mainly the ultra-right activists. And those political communities are not always enabling hate, more in small towns, defending the so-called “traditional family” roles. There are still situations in Spain where you have name calling and men still are mostly expected to act in a certain way, but every year I think that we’re improving that and that people care less about how you look or how you act as long as you don’t interfere with other people’s lives. So thanks to the fight of many people in Spain, in my opinion, we are safer than in most countries in the world related to LGBT rights. So it’s OK if you act kind of feminine or like a guy, but what I think is really cool about this living in Spain is that people tend to accept more how you are and don’t really care. I heard that being gay many years ago in Spain was really stigmatized, but the government and the collective here has done terrific work so far, and we still need to keep fighting to keep this respect that we have.

Regarding Mexico, it’s entirely different. When I was in Mexico, I was confused for a guy all the time because for a Mexican woman I’m tall, while in Europe I’m an average height, and I don’t always go for the feminine, “normal” look. In Mexico there’s still a long way to go, from the use of language that is clearly homophobic and the traditional family model that is very much “dad makes the money, while the mother stays at home and cleans and cooks for the children.” There are many, many stigmas and problems in Mexico, but what mainly dictates these stigmas and enables the hate is religious beliefs and ignorance. And I don’t think that we need to blame people because they are ignorant, only if they decide to stay ignorant.

Lucas: Argentina is kind of the same as Mirna said: it’s part of this Latin American culture where religion is super important and being gay is the ultimate sin. Also, the male figure here is super strong and we have a lot of things that are determined to either be for men or for women. Despite that, we actually have made a lot of changes in the past years here as a society. We do have a lot more inclusion; we try to fight the patriarchy of course every day.

Every day is a constant struggle and battle, but we do have a lot of great things here. We support a lot of the trans community. Recently we had an anchor on the local news who is trans and I’m so excited for it; I went to high school with her, so I know her struggle and journey pretty well. It’s kind of sad that sometimes we don’t know how much pain we are inflicting to people out of ignorance and because of not knowing what to do with something that is not what we are used to. For people who don’t support LGBT, it’s about that, it’s about not knowing and rejecting something right away because it’s different and they don’t know how to deal with it. But basically that’s it. We have a lot of great things, and we have a lot of things that we have to continue working and continue changing every day.

This discussion has been edited and condensed for clarity.

Listen to the full podcast here:

LGBTQ+ is an abbreviation that refers to people with diverse sexual orientation, sex or gender identity. They include lesbian, gay, bisexual, transgender and intersex people, and other sexuality, sex and gender-diverse people, regardless of their term of self-identification. The abbreviation can vary and can include additional letters, such as I (intersex) or even appear in a different order (e.g., GLBTI).