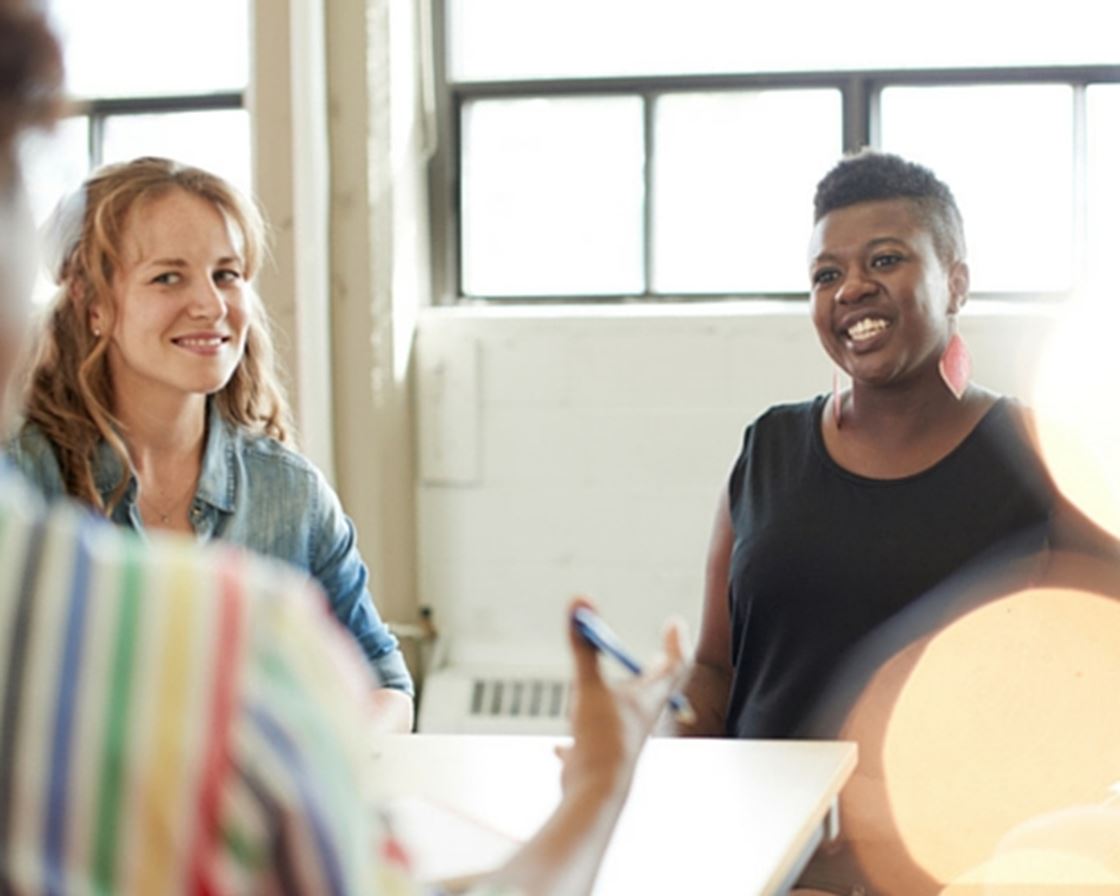 This is a guest blog post written by Avanade alum, Vikki Leach and originally appeared in its entirety on the Women in Technology International blog.

In this post I’m including commentary on Lord Browne's book, 'The Glass Closet'. He is the former CEO of BP whose his sexuality was publicly announced by his former partner in the UK media. I also refer to research by Stonewall (UK Leading LGBT NGO), as well as adding in my own views.

According to Stonewall’s research, women felt that their identity as a woman, and being able to achieve their potential as a woman, was of greater concern than the need to be accepted as a gay woman. The lack of visibility may in part come from the fact that many women feel unprepared to 'put their hand up twice' and be open about their sexuality, as they are already identified as a 'minority' group. They may not want to raise their hand for being a woman and then secondly to say, ‘by the way, I'm gay'. They may feel it's hard enough being a woman in the work place without having to take on any mission or responsibility that comes with also identifying as gay.

Evidence shows that gay women tend to earn more than heterosexual female colleagues, but still do not earn as much as their male counterparts doing a similar role. In Lord Browne's book, he alludes to the possible explanations: Gay women are less likely to have children, they do not experience delays in their career progression as frequently as heterosexual women.

Research also shows that, compared to heterosexual women, they work longer hours and, on average, have obtained higher education qualifications. This behavior may be part of a strategy for survival, knowing that they will not marry a man who will be likely to command a higher salary, therefore overcompensate in the pursuit of economic security.

Whether we believe the previous paragraph or not, my personal view is if we focus on getting more minority groups in decision-making positions, we will achieve an inclusive environment more quickly and generational parity is key to this. We are all diverse by default, but are we inclusive? I firmly believe that being inclusive creates a strong culture, diversity of thought, which leads to real creativity in the workplace.

I believe in equality, whether you are LGBT, or of any other minority and sadly that does not always play out in the workplace, still now in the 21st century. For me, it's just about education and understanding individuals that are different to you. Regardless of our backgrounds, if we experience inclusion we are more likely to feel safe to share our background – “our whole self”.

When we say 'bring your whole self to work', we also see better performance. I believe this is where the impact lies for organizations. Right now, two million gay women in the UK remain almost invisible at work. There are a lack of openly gay female role models in the workplace and only one female (UK) parliamentarian out of more than 1,300 is openly gay. There is clearly room for us all to improve as we lead organizations to take those critical steps and build inclusive culture.