Reconciling my heritage to form my identity 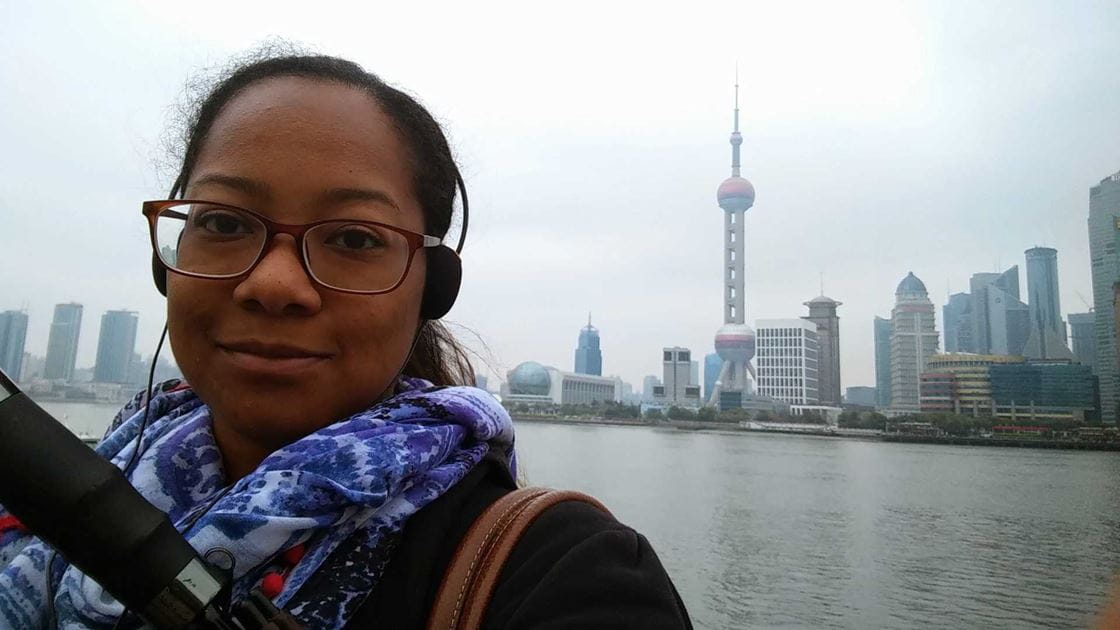 From February to March, we shift from Black History Month to Women’s History Month in the U.S. (with International Women’s Day celebrated March 8). As a Black woman, both months mean something to me, although they are different. But as the daughter of a Haitian woman and an American man, I’m no stranger to intersecting identities.

My mom is Haitian, the middle of seven kids, and she emigrated to the U.S. when she was 16. She met my dad shortly after, had my brother at 20 and me at 25. She got her nursing certificate during that time and has worked at the same hospital since 1984. My pop is from Harlem, N.Y., a child of the Civil Rights Movement and an empath.

I should preface this by saying that I love my mom very much. She wasn't the typical married mom of two—she was the breadwinner, and the emotionally distant parent, whereas my dad stopped working, went on disability, and provided the hot meals and loving words.

I think that "role-reversal" was a great example for me growing up (No traditional gender roles conditioning here!). But I know it took a toll on my mom to the point where she just didn't have the energy or know-how to nurture my brother and me. She kicked butt and wrote checks, overdelivering the basic necessities to her family—food, water, shelter, clothing. She never could understand how she let me down in my very Americanized teen years. My first menstrual cycle, sweet 16 and prom were important milestones in a typical American teen’s life that she just didn’t get. I don’t think many proms occur in Haiti—the poorest country in the western hemisphere. I was hoping for a “Women’s Day” like Claire Huxtable had with Rudy to commemorate her entry into womanhood—but all I got was a grounding for skipping band practice on a Saturday.

My mom has a very “Haitian” lens to her point of view. Self-discipline, education, and commitment were exponentially more important (hence the grounding). Self-actualization is such a foreign concept to her. She spent her early years steadfastly working toward an “American Dream” that I could only imagine was even more idolized to a Haitian than it was to an American at the time.

My mom did achieve the “American Dream,” and thus my and my brother’s upbringing blended—sometimes vacillated between—Haitian ideology and mainstream American life. Because of that, I have struggled with my second-generation immigrant-ness, my American-ness and lastly, my Black-ness. How do they coexist? Could I be a grateful enough daughter, knowing I had it better than a lot of Haitian kids, despite craving more of the typical American experiences?

It took me a while to figure that out. My mom fluctuated between calling attention to our Haitian-ness (“We kiss people hello!” and “It’s New Years! Where’s the Soup Joumou and French bread?”) and questioning its legitimacy (“You don’t speak Kreyol, so you’re not Haitian.”) I don’t believe she meant to hurt my feelings, but it always stung nonetheless, and basically disenfranchised me from a culture I wasn’t quite a part of but expected to adhere to its cultural norms.

Despite the struggles in finding where I can live comfortably in my intersectionality, my multiracial identity is hugely important to me. On job applications and the U.S. census, I tick off “Black,” “Asian,” and “Other.” My mom’s father was a Chinese immigrant living in Haiti, where he met my grandmother. Dad’s parents migrated from North Carolina to New York by the 1950s. I am Haitian, Chinese and Black. I’m a Haitian despite never grasping the language. I’m Chinese for my hair, my eyes, and when people ask, “That’s your mom?” Or “What are you?” And finally, I’m a capital-B, capital-W, Black Woman. It’s how I show up in the world, the perceptions and stereotypes connected to it are attributed to me before I even say a word, and it’s what’s in my soul. The sharp edges of my womanhood, I attribute to my stoic, determined, immigrant mother, and the tenderness of my heart, the part that allows me to empathize with strangers and makes me cry at dog reunions with their owners, is all my pop. This melting pot of identity allows me to relate to many people, and a bonus is I get to enjoy eight weeks of celebrating the facets of my identity.