Reflection: Black History Month used to feel re-traumatizing. Now it has new meaning for me. 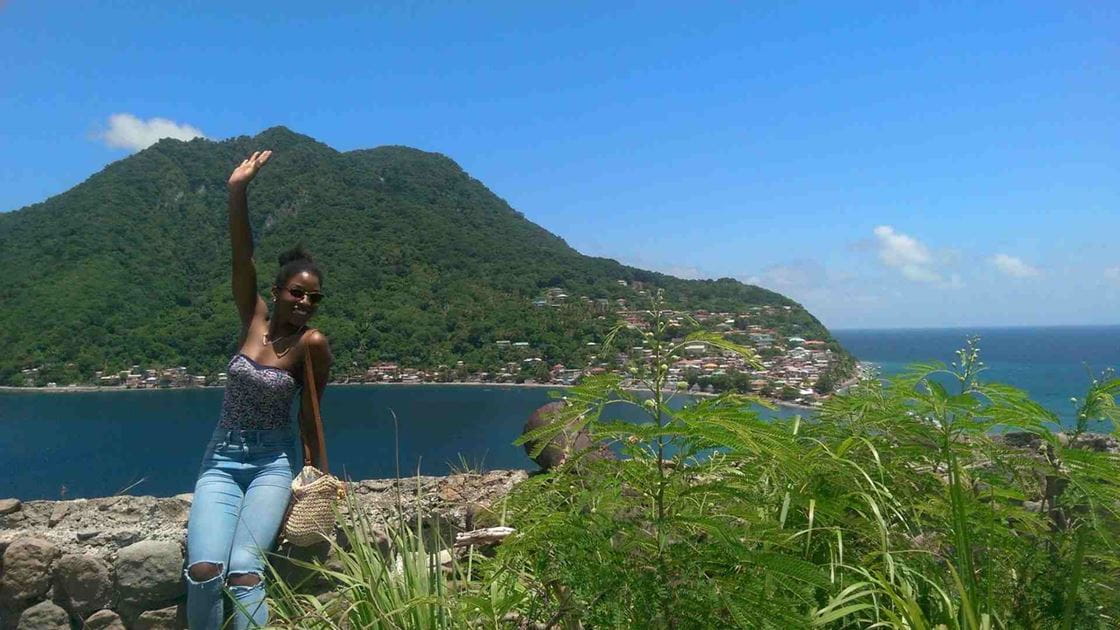 Black History Month has a new meaning for me since moving to the U.K. 16 years ago. As a young girl in the West Indies, I used to think that Black History Month was just a period in the U.S. when Black people would remember the traumatizing events during slavery and the journey to emancipation. I remember dreading that time of the year, as it was when we saw the most movies and documentaries on television re-enacting stories of slavery (our TV channels in Dominica were mostly American). I remember my emotions year on year after reluctantly watching a movie about slavery. It always ended in the same way, with me in tears. This felt a lot like recycled trauma, and I didn’t like it. These portrayals of Black pain and suffering was not my reality, or that of the young Black girls living on our island. As far as I was concerned, we had moved on past this. On my little sunny Dominica, almost every doctor, teacher, policeman, and political leader was black, and they were all thriving in their chosen paths; so why relive the pain of slavery every year?

Things changed when I moved to the U.K. in 2004. On my first week at school, a classmate called me the N-word and suddenly I was reminded that I was “Black” and somehow lesser than the norm. This was my first ever encounter with racial discrimination, but I recall thinking nothing of it, as I had a strong core as a young student and understood that “kids will be kids.” On that note, I certainly did not expect this behaviour from adults; so, I was disheartened to overhear my mum recounting her experience at work as a head nurse. Patients would brazenly tell her to “go back to the jungle where you came from.” Countless times, visitors would challenge her, saying, “No, I want to speak to the person who is really in charge,” after she informed them that they had come to the right person. I truly believed the world had progressed beyond such casual prejudice and disregard for people like myself based purely on the way I look; yet here I was in modern Britain, and I couldn’t sweep this under the carpet because “adults will be adults.”

Nevertheless, I took comfort in knowing that there was more to the U.K. than racism and that people like me can also become doctors, teachers, corporate executives and political leaders on somewhat equal standing with our colleagues. But I also had to accept that unfortunately statistics are against me, and because of this I must work harder.

I resolved to erase factors that might give anyone a reason to judge me. I always opt for a safer professional look at work, so to not ever be perceived as incompetent or unfit for the role. I subdued my Dominican accent and adopted the more professionally “acceptable” British English (speaking proper, as some describe it). In delivering projects, perfection is the only acceptable target, so I am not found wanting compared to my peers.

Even with these adjustments, I am still not perfect, and find myself seeking out support from professionals who have “been there, done that,” so that they could also show me. Avanade’s UK&I Black Asian Minority Ethnic network, Beyond, has become that support community for me. Suddenly I care about Black history more than ever and understand its purpose to educate and motivate people like myself. I now look to Black History Month as a period when I get to pay respect to the stories that haven’t been told and reflect and celebrate the hard work and resilience of Black people in generations before me. After all, “to appreciate where you’re going, you need to understand where you have been.”