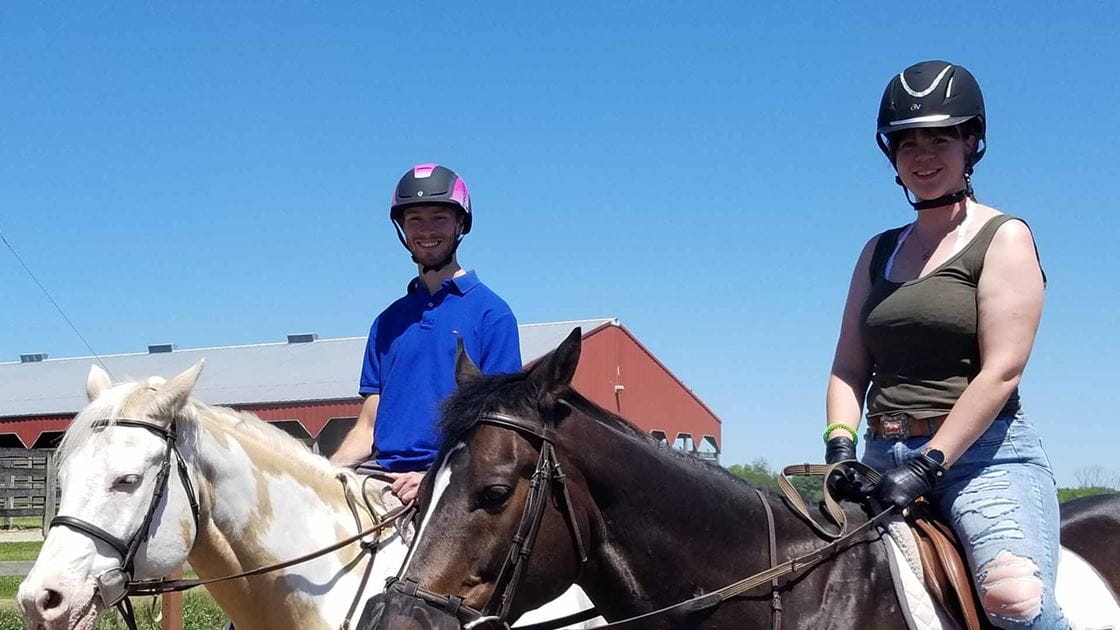 We as a society think too often in polarities. I either succeeded or I failed. Few will argue that brilliant minds like Nikola Tesla and brilliant leaders like Abraham Lincoln left legacies and made impact. But as scientists learn more about mental illnesses, they are learning many of the people who were most brilliant, including these two men, were also what we would categorize as mentally ill. In other words, people are not geniuses or mentally ill – in fact, many of our greats are both. Similarly, did Abraham Lincoln fail at some things? Most definitely. Was he a failure? Most definitely not.

I was invited to participate in an interview series for our 20th anniversary, talking about beginning my career at Avanade. When I was preparing some talking points, I at first was drawn to spin a tale of a simple path to my success: a university career full of accomplishments, ending with an offer of employment from Avanade. But I realized that this would only be half of the story of how I got here. Five years ago, I was a freshman in college. I had just come out of a toxic relationship, and I was experiencing a challenging low I wouldn’t wish on anyone. But I was always good in school and my ability to learn was what propelled me.

In the first year of college, I started my own video game design team, Emblazon Games. By sophomore year, I'd landed my first internship. By most definitions, the internship was a failure. I did not agree with the ethics of that business and it showed. In fact, I was fired in the end. But one good thing came out of it: While I was there, I sat next to a Microsoft representative. He liked my drive and passion for innovation and for video games. He introduced me to Chris Volpe, who is the CEO of Multivarious Games and also appreciated my work. Multivarious runs GDEX, a gaming expo in Columbus. I ended up speaking at GDEX in 2017, and every year since. From that opportunity, I also was able to land two more internships.

Even with all these wins, I'm not saying everything was up from there either. Junior year I fell into a funk again, my grades slipped and I contemplated giving up. I also ended up at a full time job that summer I couldn't see myself at long term. I realized with Emblazon Games, I didn’t enjoy solely managing people – I wanted to be involved in the action of the day-to-day work too. I like being challenged and if I don't understand what I'm doing, how can I rightfully ask others to do it?

Needless to say, I rebounded. I pulled up my GPA. I did some of my most creative thinking with Emblazon Games, which is now Emblazon Industries. And in the end, companies sought me out. I was hired by Avanade a semester before I graduated. Was my first failure a failure, or a success? It was neither and it was both. I chose to focus on the success.

You can't have a mountain without also having a valley. Our entire world and everything in it is a spectrum. Instead of camping at the poles, walk toward the equator.