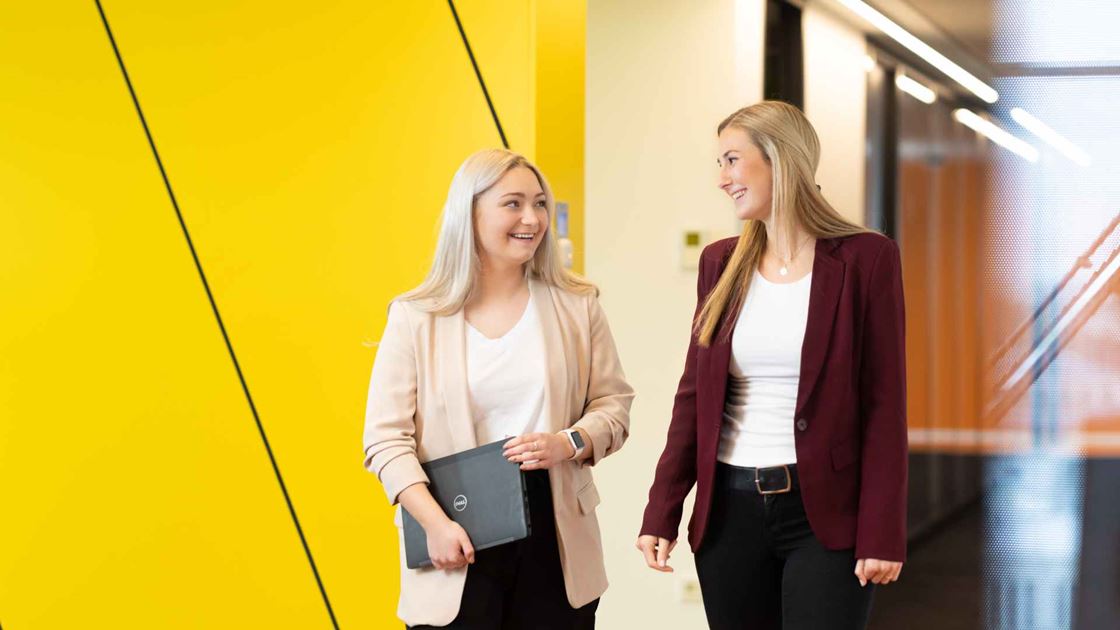 This article originally appeared as a blog post on LinkedIn.

Earlier this week we announced our mid-year promotions for new career levels starting from analysts to managers. It represents a new career milestone for our colleagues and a reminder of our journey as an organization to achieve gender parity at the workplace.

Back in March 2019, I was speaking to our newly promoted managers and directors in Manila about the lack of women in leadership positions when one of our female participants asked: “Why don’t we talk about the percentage of female promotions more openly so everyone can appreciate the real progress our company is making?”.

Acknowledging that we have not shared this level of analysis more broadly with our employees in the past, I admitted: “There is no reason why. We should do that.” After all, inclusion and diversity is everyone’s responsibility, and transparency is necessary to achieve gender equality in society.

Start with data: As tempted as we were to jump straight into initiatives, we needed to have a clear understanding of where our gaps were. We analyzed the data for our upcoming promotion cycle which was broken down by country, career levels, tenure and gender. The data analysis was subsequently used to raise awareness particularly around unconscious bias.

Take action: From the data, we made two observations: there was a higher proportion of men being considered for promotion compared to women; and we needed more women representation in senior/leadership positions. We challenged the status quo with the right questions and identified clear actions such as targeted development plans to accelerate career progression for women and interrupting biases in our processes.

Shaping the future: For subsequent promotion cycles, gender parity remains our top priority. We talk about unconscious bias upfront – making sure this is top of mind in every conversation around career development. In our efforts to remove barriers for women’s professional development, we also need to ensure our intentions are not overriding the basis of recognition based on meritocracy/capabilities and are focused at creating equal opportunities for everyone.

We can all agree that there is a lot of work to be done to make organizations, institutions and societies more equitable for everyone. At Avanade, inclusion and diversity is an intrinsic part of who we are. We know technology has a big role to play to accelerate the progress for gender equality and we are excited to be a driver of this change.