Knowing more by being the best together

On January 1st, 2021, the Altius team was fully integrated into the Avanade organization. After working together in close cooperation for several months, this was the moment we officially became one team.

During the months of integration, we were already able to benefit from the additional knowledge and skills that the Altius team brought. To make everyone feel welcome and part of the team, it was an easy decision that we would integrate the former Altius people into the existing Avanade teams and not create a separate ‘Altius team’. Based on the skills and ambitions of each individual, most people matched best with one of the sub-Talent Communities of the Analytics team: Data Engineering, Advanced Analytics, Analytics Experience, and Analytics Architecture. 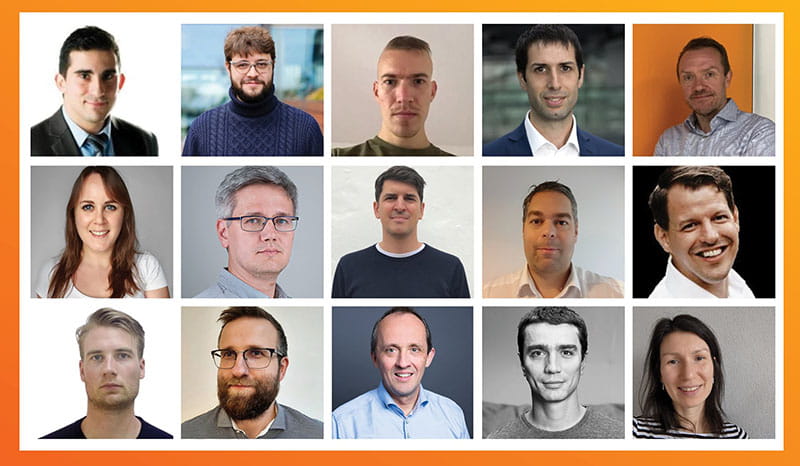 At Avanade, we were already working on a couple of IoT projects. I have actually been part of one of them for a year, but the new team members are bringing an impressive amount of additional IoT knowledge, as well as some very cool ongoing Altius IoT projects. On top of that we are working on some new IoT opportunities together. As IoT isn’t just related to Analytics, there is also a close cooperation with our Digital Studio. This allows us to work closely together with other Talent Communities like Experience Design and Software Engineering on these innovative projects.

Within the Netherlands Analytics Talent Community we have already built a lot of knowledge on Data Science. When joining forces with the Altius Data Science team this knowledge got an immediate boost thanks to the world class experience in the team.

To be able to best share the knowledge and integrate the teams, existing knowledge sharing meetings have been (slightly) adapted. Feedback and experiences from the new team members have been implemented and several of these meetings are now chaired by a former Altius colleague. The new insights being brought in by the team benefits everyone: more people = more knowledge = more insights = more experience = more feedback, resulting in great ways to grow together!

Perks of choosing a Career Adviser

One of (the many) reasons why I joined Avanade 13 years ago is the mentoring process. Everyone gets a Career Adviser who helps you in coaching and guiding you through your ambitions and career. Several colleagues already wrote more detailed blogs on this topic. When I started as a Software Engineer in 2008, I could never imagine that 13 years later I would be leading the Analytics Talent Community in The Netherlands. For this, I’m grateful to my Career Advisers and all other colleagues for coaching and guiding me throughout the years.

At Avanade, everyone is free to choose the Career Advisor with whom they have the best match. This can be on a personal level, technical level, shared ambitions or any other reason. With the integration of the Altius team on January 1st, most people kept their existing Career Adviser and some have switched. This happened both ways: some of our existing Data Scientists found a better match based on the additional skills and knowledge of Data Science Career Advisers from Altius and vice versa.

Importance of inclusion and diversity

Diversity is an important topic at Avanade. Within the current Analytics team, there is a healthy gender balance, however, we’re still looking for more female talent. In The Netherlands, we switched to English as the main language for formal communications to ensure that everyone feels included. Which also made the integration easier because there are no language barriers.

From my perspective, the official integration of the Altius team went smoothly as we had already joined forces on projects and started sharing knowledge from the moment the acquisition was announced in early 2020. In the background there are of course some processes and tools which are different, but all I have experienced so far is that everyone is very positive and already embraced the Altius team back in 2020. The final steps were the Avanade accounts and the Avanade “Go Orange” onboarding on January 1st to make it official and remove the last remaining boundaries.

I’m confident that this is a win-win situation for everyone and that we can continue in ‘together being the best at everything we do’!