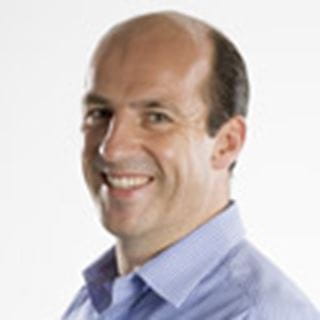 Avanade CEO Emeritus Adam Warby was named to the role after serving as CEO from 2008 to 2019.

Adam joined Avanade as a founding member of the team in 2000. He became Avanade’s second CEO in September 2008, succeeding Mitch Hill, and has been instrumental in accelerating the rotation of the company to focus on digital, cloud and the rapid growth of the company’s direct business. Under his leadership, Avanade revenues have nearly tripled, from $0.9 billion in fiscal 2008 to $2.5 billion in fiscal 2018. The company has grown to 36,000 professionals and, with Accenture, comprises the largest group of Microsoft-skilled professionals in the world.

A true global citizen, during his tenure Adam helped expand the company’s footprint, adding seven new countries, for a total of 26 countries around the globe, and closing seven acquisitions to help fuel the company’s growth.

Adam is a vocal supporter of inclusion and diversity and was a driving force behind the creation of Avanade’s corporate citizenship mission to enable young people and their communities to achieve more through the power of digital innovation. 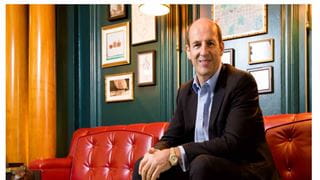 5 lessons I learnt as the CEO of Avanade

Adam Warby shares his five most important lessons he learnt as CEO as he prepares to hand the reigns over to our new CEO, Pam Maynard. 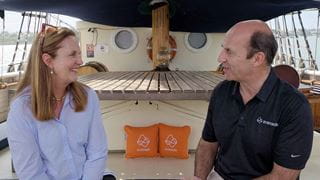 The future of work with Dr. Kristine Dery 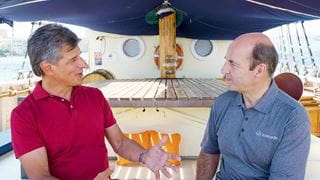 Learning in a digital world with Andy Sheats 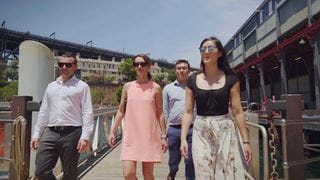 Avanade is a place where you can dream big

In this episode of On the Move with Adam Warby, discover what the Australia team had to say about Avanade careers, opportunities and tips for recent graduates. 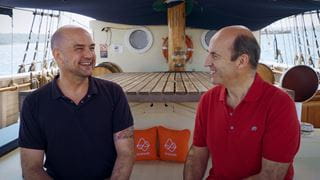 Stephen Buckman of ACS believes digital is all about people

Avanade CEO Adam Warby and Stephen Buckman take to the high seas to discuss hot topics in artificial intelligence and dangerous animals Down Under. 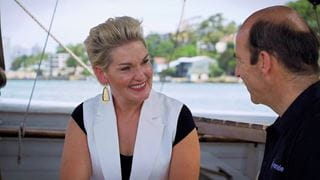 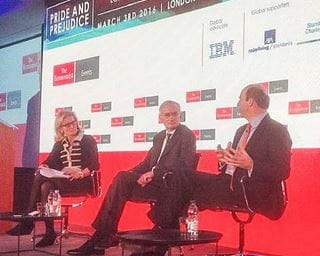 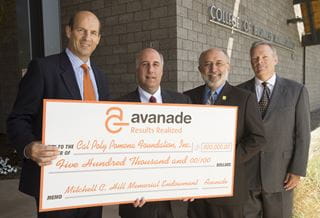