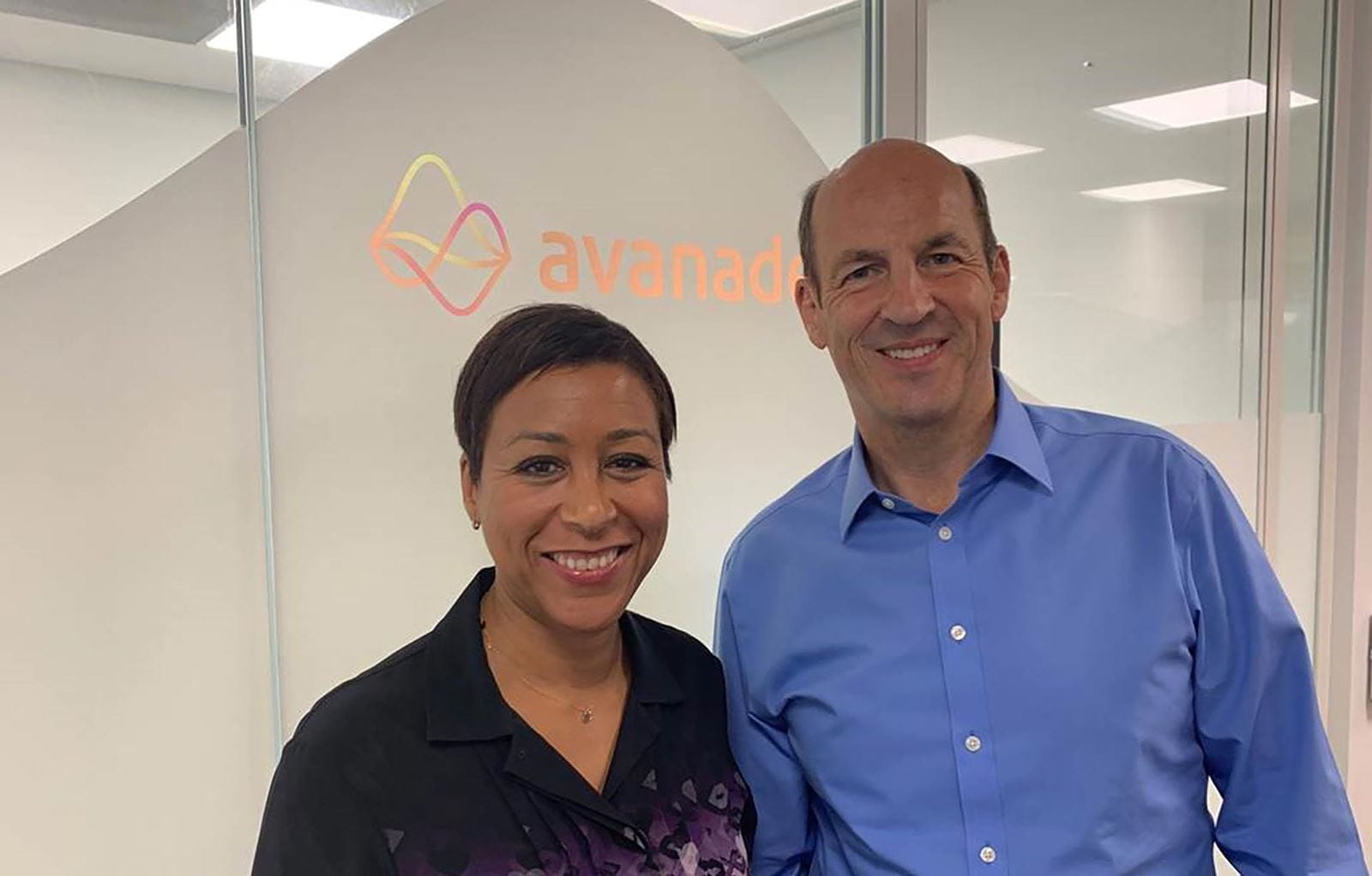 Avanade CEO Adam Warby steps down naming Pamela Maynard as the next CEO.

Avanade, the leading digital innovator for the Microsoft ecosystem, announced today that CEO Adam Warby will step down at the end of August. Avanade’s board of directors has appointed Pamela Maynard, currently Avanade’s president of Product and Innovation, to succeed Warby as CEO.

“While stepping away from a company and team that I am passionate about is not an easy decision, one of the key responsibilities of a good leader is to ‘pass on the reins’ at the right time and to the ideal candidate,” Warby said. “On the eve of our 20th anniversary, I am confident that Pam is the right leader to take Avanade into the next chapter. During the last 11 years, she has driven unparalleled results for Avanade in the key roles that she has held and has been a vocal advocate for inclusion and diversity across the organization.”

Paul Daugherty, Accenture’s chief technology officer and chairman of the Avanade board, said, “Adam has had an amazing career at Avanade, including helping to fuel the company’s 19-year track record of success. During his tenure as CEO, Adam grew Avanade into the leading digital innovator for the Microsoft ecosystem as the company nearly tripled its revenues, expanded its global footprint and has grown to more than 36,000 professionals. On behalf of the board, we thank Adam for his leadership in transforming the company. Looking ahead, Pam is the ideal choice to serve as the next CEO. She is a proven leader with an unmatched understanding of Avanade’s business, culture and people.”

Judson Althoff, executive vice-president of Worldwide Commercial Business at Microsoft and a director on the Avanade board, said, “Adam helped create a unique culture within Avanade that has empowered the team to innovate with passion and purpose every day. This winning formula helped Avanade become one of the most successful joint ventures in the industry. As the company continues to grow, Pam will bring continued leadership to the team with a deep focus in helping customers from all sectors succeed by marrying their business goals with Microsoft’s technology. She has the full support of the board.”

For the last two years, Maynard has led the strategy of Avanade’s offerings and services worldwide. In this role, she oversees the Modern Workplace, Business Applications, Applications & Infrastructure, and Data & AI businesses; the innovation, incubation and development of new offerings; Avanade’s Advisory Services; and the company’s delivery organization. Prior to her current role, she was president of Avanade Europe, where she directed strategy and operations across 13 European geographies. She also previously served as general manager of Avanade UK.

“It is an honor to succeed Adam, who has had an extraordinary tenure with Avanade,” Maynard said. “I am proud and delighted to serve as Avanade’s next chief executive officer. This is an exciting time in the marketplace. Our clients are looking to drive innovation and growth in the digital era, and we are ideally positioned to help them tap into the enterprise-wide potential of Microsoft technology.”

Warby joined Avanade as a founding member of the team in 2000. He became CEO in April 2008, succeeding Mitch Hill, and has been instrumental in accelerating the rotation of the company to focus on digital, cloud and the rapid growth of the company’s Direct business. Under his leadership, Avanade revenues have nearly tripled, from $0.9 billion in fiscal 2008 to $2.5 billion in fiscal 2018 (ended Aug. 31, 2018). The company has grown to 36,000 professionals and, with Accenture, comprises the largest group of Microsoft-skilled professionals in the world. During his tenure, Adam also helped expand the company’s footprint, adding seven new countries (for a total of 26 countries around the globe) and closing seven acquisitions to help fuel the company’s growth.

Warby has been a vocal supporter of inclusion and diversity and was a driving force behind the creation of Avanade’s corporate citizenship mission to enable young people and their communities to achieve more through the power of digital innovation. He is currently chairman of Junior Achievement Europe and has just been appointed as chairman of the board of Heidrick & Struggles.

Avanade is the leading provider of innovative digital and cloud services, business solutions and design-led experiences on the Microsoft ecosystem. Our professionals bring bold, fresh thinking combined with technology, business and industry expertise to help make a human impact on our clients, their customers and their employees. We are the power behind the Accenture Microsoft Business Group, helping companies to engage customers, empower employees, optimize operations and transform products, leveraging the Microsoft platform. Avanade has 36,000 professionals in 24 countries, bringing clients our best thinking through a collaborative culture that honors diversity and reflects the communities in which we operate. Majority owned by Accenture, Avanade was founded in 2000 by Accenture LLP and Microsoft Corporation. Learn more at www.avanade.com.

Avanade’s board of directors has appointed Pamela Maynard to succeed Adam Warby as CEO.

Golin on behalf of Avanade 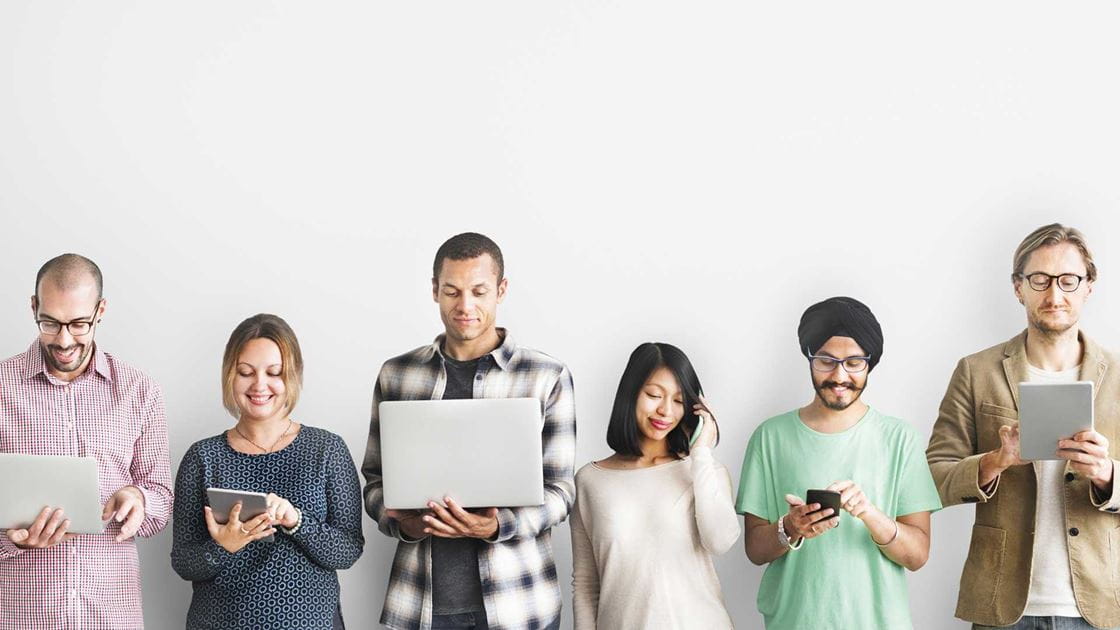