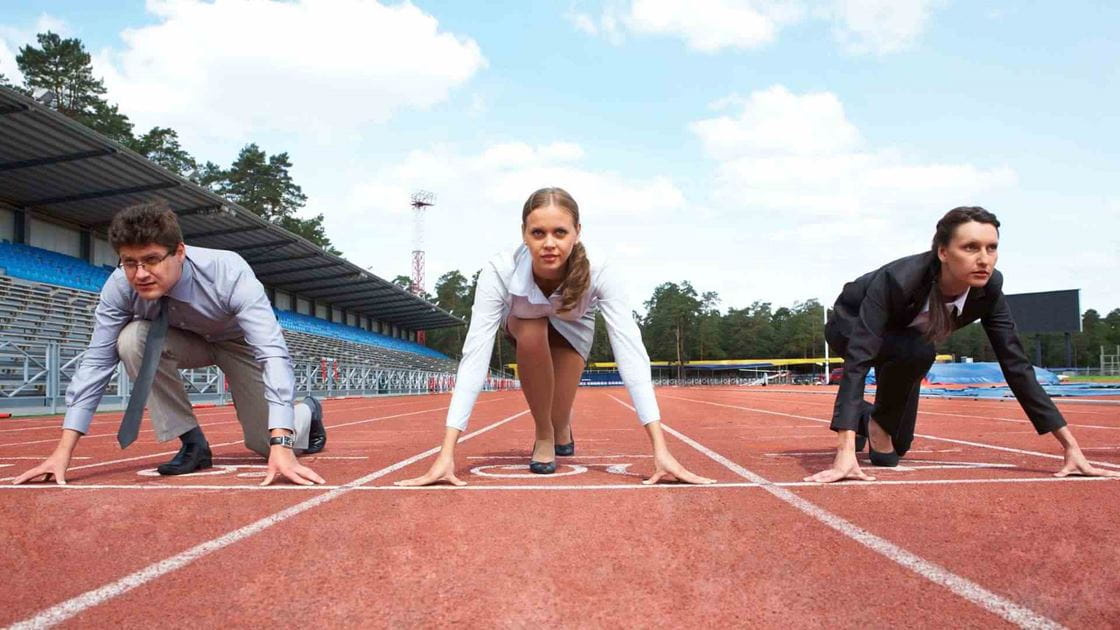 No, I’m not a psychic, but I do come armed with a lot of data. Avanade did a research study recently where we spoke to 800 IT leaders about IT modernization, and one of the questions we asked was, “Where are the majority of your organization’s custom business applications running today, and where do you envisage them running in 12 and 36 months’ time?”

We (our clever market research agency) collated all this data and the outcome was an insight into cloud technology adoption today. But what was more interesting, was a glimpse into what IT leaders see for the future; a complete podium shift.

*For reference – as this was custom business applications, we didn’t include SaaS here, but we did elsewhere in the study

So, that’s the overall picture, but why? What do IT leaders think happens in between, at the 12 months point? And where is Platform-as-a-Service (PaaS) today? Here are my top three takeaways.

1. Infrastructure-as-a-Service sets the pace for the cloud over the next 12 months, then faces a sharp drop off

IaaS was the first mainstream cloud technology to be adopted out of the gate, and today it sits in third spot but hasn’t yet toppled the more traditional deployment options. In the next year though, its base is set to double from 14% to 29%. An unstoppable force? Perhaps not.

In three years though, IT leaders who say the majority of their custom apps will reside on IaaS grows only 1%. From 29% to 30%. It appears that whilst IT leaders plan to leverage IaaS to get to the cloud quickly, it won’t be their choice longer term. Whilst it just about holds onto top spot in three years’ time, I’d be willing to wager that with the higher value PaaS nipping at it heels, it won’t be there much longer than that.

2. On-premises deployments haemorrhage a big lead early, but then stabilize to remain competitive
The old guard: On-premises and hosted data centre options occupy the top two spots today. In the next year hosted data centres look solid– actually growing by 1% - but on premises drop from 47% today to 24% in the same period. I’d suggest that hosted data centres are being used as a half-way house in the move to the cloud, with a focus firmly on getting rid of the overhead of managing applications which are adding little business value.

In three years, the reverse happens. On-premises holds fairly strong – dropping only 2% - but hosted data centre declines from 30% to 19%. To me this says that IT leaders are on a mission to get what they can out of their own data centres over the next year, but after that what’s left they are content with managing themselves. Hosted data centre providers are then making way to the public cloud technology providers. Hybrid is certainly here to stay.

3. Platform-as-a-Service has a slow start, but is set to close in on IaaS for a cloud 1-2

PaaS isn’t even on the podium today, it sits in 4th with only 8% of IT leaders housing the majority of their custom apps there. But don’t count it out yet. In the next year this 8% almost doubles to 15% and shows no sign of slowing down. In three years’ time 25% believe the majority of their custom apps will be on PaaS – putting it only 5% down on IaaS and ahead of both on-premises and hosted data centres.

IT leaders see the benefits of PaaS (reduction in time spent in dev & test, accelerated time to market and higher levels of business innovation were the top 3) but are likely giving themselves some time to make the transition. The lack of skills & understanding today is apparent - 75% of the IT leaders we spoke to said that experience in modernizing/building apps on the cloud utilizing PaaS is in their top three criteria for a modernization partner.

And after that? I’m predicting a swing back to on-premises… no, really

There are four entries in this race, and when you look at the final positions nobody is really that far ahead. Whist we see the rise of the cloud as the go-to deployment platform for custom applications in as little as three years’ time, they don’t account for 100%, and I don’t see it happening any time soon. On premises deployments are still in the race.

But what about longer term? Solutions like Azure Stack are now beginning to offer the cloud benefits and linkage on premise, and we are already starting to see the pickup of edge computing. So whilst on premises may grow, it won’t be as we’re talking about it here. It’ll be something like PaaS on-premises. Or whatever the kids are calling it then.

As the 2017 Azure Partner of the Year, Avanade is no stranger to the cloud and getting to it.

I invite you to read full report into our study on IT modernization (of which this blog only looks at one question).