Stephen Buckman of ACS believes digital is all about people 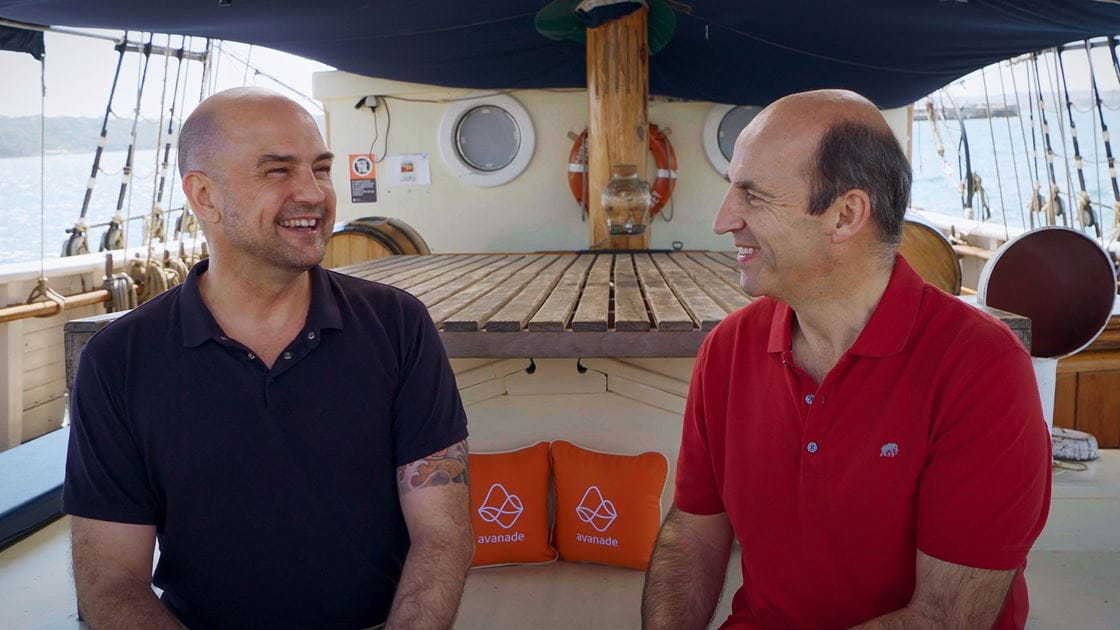 What doesn’t kill you makes you stronger...

As Nietzsche once said—and Kelly Clarkson recently sang—what doesn’t kill you makes you stronger. Australians know this well—living on a continent with dangerous creatures of sizes and forms has shaped a culture that is hearty and humorous.

That sense of humor was evident as I cruised around Sydney Harbor on a tall ship with Stephen Buckman, chief digital officer of the Australian Computer Society, talking about opportunities and challenges of the digital revolution. While fears about AI taking over the world are a common theme in the mainstream, Stephen shares my belief that digital technology will not kill us, but will, in fact, make us stronger.

“The internet of things, artificial intelligence—these are just about applying knowledge better for more contextual outcomes,” Stephen said. “I definitely believe that digital is all about people.”

Stephen’s role at the Australian Computer Society is to help its 25,000 members be a recognized force for positive change in companies and the world at large. A lot of that comes down to soft skills, like empathy and influencing. “The biggest barrier to digital transformation is context,” Stephen said. “It’s really hard to change the status quo. Having that influencing skill is critical.”

When you think about it, digital is driven by technology, but applied through human experience. User experience, design, design thinking—if the technology does not appeal to the people who use it, it will go nowhere. In the same vein, if an organization’s people are not aligned behind the move toward digital, it cannot succeed.

That is why ACS is focusing not just on the digital part of the transformation, but the human part as well. Building a sort of continuous release mentality into an organization can help fend off what Stephen referred to as “digital transformation fatigue.”

Stephen and I spent a few minutes talking about the many things in Australia that can kill you—sharks, spiders, jellyfish. All of which made me happy to be in a boat. But, living in that environment, you need to accept the risks, minimize them and then move through your life aware but not living in fear. I believe we are at that point in our digital transformation as well. Are there risks and legitimate fears around AI dominating the world? Maybe. But I would put the likelihood in the same neighborhood as a shark attack—very low. If we remain aware and minimize the risks, then I believe we can live in a digital world that will, in fact, make us stronger.