How I learned to embrace my dyslexia in the workplace 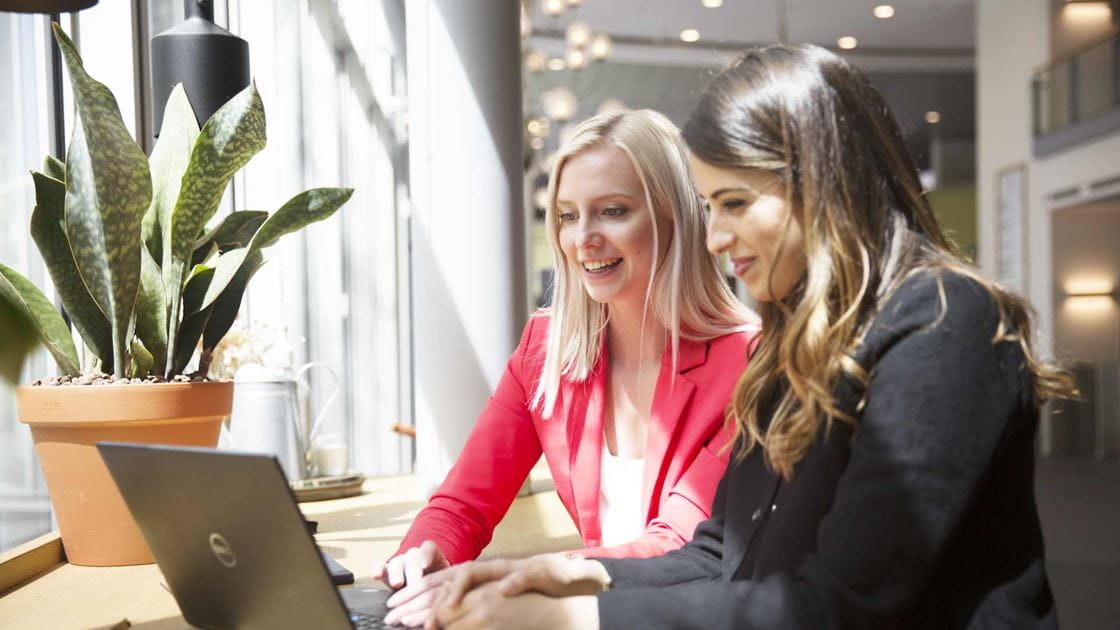 Normally, I would shy away from putting pen to paper (or fingers to a keyboard in the case) because I am dyslexic. Until recently, I have always tried to hide my dyslexia. Writing doesn’t come naturally to me and quite frankly, it scares me! However, I’ve decided to share my story with you after I got an amazing response to a presentation I gave on neurodiversity.

So let me take you back to my school years, from which my earliest memories are spelling tests. Each week the class would be given a set of basic words, and the following week we’d be tested on them. I was a determined kid and student, and I wanted to master these spelling tests. My supportive mum would sit with me and my twin sister and teach us basic spelling using the “Say it out loud. Cover it up. Spell It.” methodology. This process was long, repetitive and sent my brain into overdrive.

At the age of 13, I took up Latin as a subject and hated it. It was like déjà vu – spending hours sat in front of Latin words and going through the motions, “Say it out loud. Cover it up. Spell it.” My Latin teacher noticed that my grades were considerably lower than my other subjects and approached my mum about dyslexia. My mum, an incredibly talented cook and artist, is actually dyslexic. Therefore, it was unsurprising that my sister and I were both diagnosed with “mild” dyslexia. That was an interesting time for me as until then, I thought everyone’s brain worked just like mine.

All the negative chatter associated with dyslexia and the “special considerations” lead to the feeling of shame. However, my resilient nature meant that I wouldn’t let it stand in my way and I’d go on to excel in my GCSE’s (the General Certificate of Secondary Education (GCSE) is an academic qualification in the UK) (except French, surprise surprise).

By university, I had an assigned support worker who taught me how my brain worked and helped improve my memorization, organization and other skills. I went through university with the support I needed and grades that reflected my abilities. I worked on understanding that I learn best through asking questions, debating what I’m being told and teaching what I’ve learned. When I’m fully engaged with a subject, no matter how complex, I have no trouble remembering it or explaining it in simple terms to others.

Having applied for Avanade’s graduate program, I found myself sitting in an interview at Cannon Street. The interviewer questioned a particularly low grade from my A levels (subject-based qualification conferred as part of the General Certificate of Education). In a split second, I made the decision to be honest and went on to explain that I had dyslexia for which at the time, I didn’t have the support I needed. I also added how I had thought hard about retaking that subject but decided to look forward and not backward, seeing as it didn’t stop me attending university.

Later that day, my interviewer stopped me to apologize if her question upset me and congratulated me on how well I’d answered the questions. For the first time, I’d given someone the opportunity to make their own judgement of my dyslexia and they’d seen straight past it. I was offered the graduate position and accepted, largely due to the openness and inclusivity I had felt from current employees and interviewers.

I came to Avanade and decided I would no longer feel ashamed of being dyslexic but embrace it.

Dyslexia to me means being an entrepreneur, problem solver, lateral thinker, great empathizer and team leader. Your neurodiversity means you see the world from a different perspective than most, and that is amazing. I am excited to continue seeing what doors will open for me at Avanade and to contribute to opening doors for others, who like me, are neurodiverse.