The importance of using my privilege to drive change 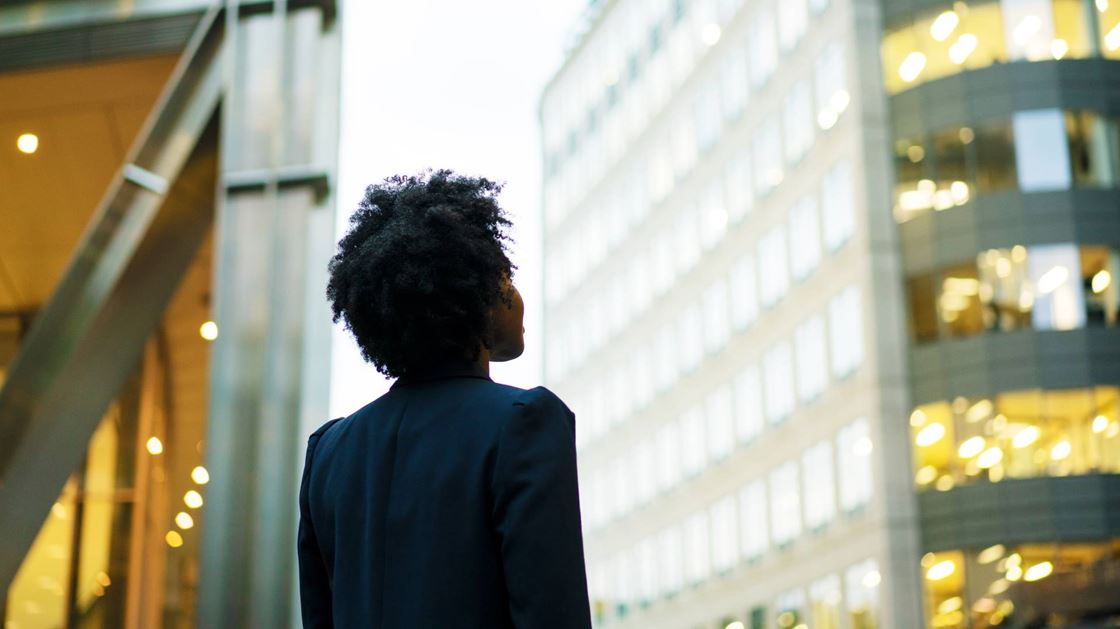 Black History Month (BHM) kicked off in the U.K. on Oct. 1, as it has every year for the last 30 years. This year BHM carries a particular poignancy. In the last few months, racial inequalities have been brought to the fore by George Floyd’s killing in the U.S. and everything that followed. We have also seen how COVID disproportionally affects the BAME (Black Asian Minority Ethnic) community. With this backdrop, we need this BHM to be a catalyst for change.

I took on the role of Executive Sponsor of Beyond, our UKI BAME Employee Network, just over a year ago, and now more than ever, I feel the responsibility to take tangible action and bring about real change.

On my journey as the Executive Sponsor, I was recently given the chance to be part of our first “Table Talk” hosted by the Beyond Employee Network. This was an opportunity to have candid conversations about race and ethnicity equality in the workplace. We listened to our BAME colleagues and used their experiences and perspectives to inform how we must accelerate change in practical ways, interrupt bias and remove obstacles to ensure a level playing field for all out talent.

Acknowledging that I have privilege was the first step for me. I have to admit that when I first heard the term “white privilege,” I struggled with it a bit. I didn’t feel like I had been afforded special privileges. My family were not particularly well off, I had a typical comprehensive school education and I had worked hard for what I had achieved. But over time I started to get it. Just by being born white, male and into a middle-class family, I have an inherent head-start over many others.

I joined an Accenture Leadership commitment call and on it, Gavin Young, Accenture’s Global Ethnicity Lead, made a great analogy. He described how at 6-foot-2, he could be viewed as having been born with the privilege of height. He pointed out that he has done nothing to earn that advantage, but in a supermarket, it is easy for him to reach the higher shelves. His point was that he does not need to feel guilty for being born with an advantage he has no control over, but that there is an obligation on him to use that privilege to help others.

For those of us with characteristics like being white, Christian, able-bodied, straight or English-speaking, it is easy to forget that there are other characteristics that can lead to people experiencing  unwanted comments, micro-aggressions or even discrimination or danger.

What I have learned is that we all have some kind of privilege. An inherent advantage that we have done nothing to earn, yet it makes our lives easier. There is nothing to feel guilty about and there is no need to feel defensive when hearing the term “white privilege.” Instead we should view this as an opportunity and a responsibility to be agents for change.

What would justify us feeling guilty about this privilege is us not using it to speak up for others.

So how can we all use our privilege? Here are some ideas I have picked up on:

These are some ideas and not an exhaustive list. Inclusion is everyone’s responsibility. I will continue to use my privilege to accelerate change so please join me on the journey so we can all be part of the solution.