This Saturday is the season opener for the Seattle Reign FC professional women’s soccer team, but it is much more than a soccer game for Avanade, and in particular our Northwest regional offices.

The game will be our first as the Reign’s exclusive professional services partner for its Legend’s Campaign, which honors local women who have set an example of excellence in their community, business, and sports through their extraordinary contributions.

Recognizing and growing women in leadership is a key company goal for Avanade. We are very excited, and honored, to support a program that encourages and recognizes legendary women right here in Seattle.

Our first Legend is retired Reign Captain and midfielder Keelin Winters. She played for the Reign for its first four years and led the club to two NWSL (National Women’s Soccer League) Shield wins. Winters represented the United States on two national teams, and was captain of the U-20 (under-20) team at the 2008 FIFA U-20 Women's World Cup in Chile when they won the gold. She played collegiate soccer for the University of Portland and was named West Coast Conference Player of the Year in 2010.

Winters’ was widely recognized as a dominant player and dedicated leader. Her coaches called her the “glue” of the team. We can’t wait to celebrate with Winters and the entire Reign organization on Saturday. And we look forward to sharing with you the other accomplished recipients of the Legend’s Campaign throughout the season. 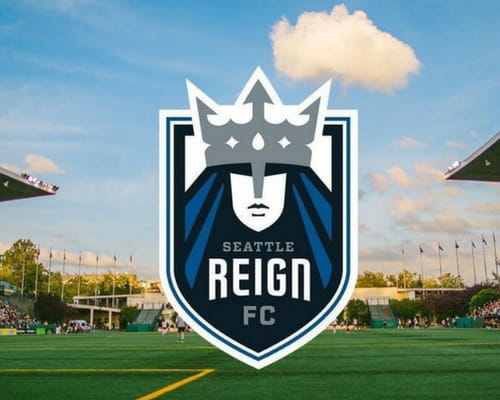