Paternity leave is a win for all 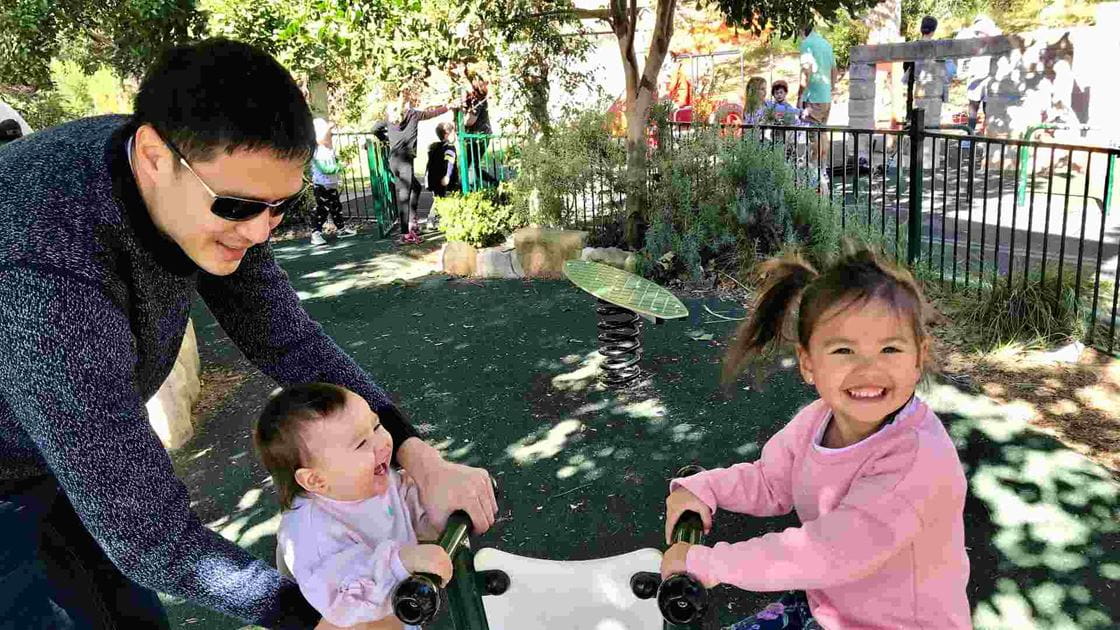 This article was originally published in The Guardian.


I am fortunate my company, Avanade, has a generous paternity leave policy. I took eight weeks off with my second child, with pay as normal. The condition was my partner needed to be back at work with a minimum of part-time hours. The idea is to empower the primary carer to return to the workforce. I followed that up with four weeks of annual leave. Prior to this job, I was contracting. So, when my first child was born, both my wife and I chose not to work.

A lot of dads at Avanade take it up. HR is very open about it – the policy is easily accessible on the company’s HR portal. When I was being recruited for this role, it was one of their selling points. In the two years I’ve been in this role, I’ve known about four other dads who have taken up paternity leave.

Friends, people from my generation, were quite envious I was able to take this leave. My parents wanted to know: “What does it mean for your job?” Being of an older generation, I had to assure them that my job would be OK.

There are two years separating my two kids. My wife returned to work when the youngest was six months old. Although the older one was already quite robust, due to the age of the youngest, and because I was in charge of looking after both, my wife was a bit worried.

Looking after both of them was rewarding but also taxing. Especially with getting the older one ready for daycare. We maintained our older child’s attendance at daycare because we believed it was beneficial for her. We felt it was important to keep her on a consistent routine.

Preparing food with a crying baby is difficult. The two children are at different phases of development, and they are different in their personalities and temperament. The older one is good at sleeping and not good at eating, the younger one is the opposite. The time flies. Before I realise, it’s five o’clock in the afternoon and the house is a mess.

Some people might feel lacking, especially if they’re used to full-time work and love their jobs. They can miss that. But I made the effort to stay in touch. I would take the girls out and meet up with colleagues, so in that sense I stayed connected.

One definitely forms stronger bonds in the time off. When I was on paternity leave, I took nights with the younger child. My wife would be in the other room with the elder child. That bond has carried through to now.

Worried that my older child might be presenting signs of jealousy, I took her on a camping trip to make sure she was all right. I went with a friend and he had his child too and the children took turns in vomiting in the back of the car. My daughter remembers that trip. Every time we talk about the trip she mentions the campfire, the tent, the kangaroos and the vomiting.

My wife does more of the housework than I do. I try, though, I must be honest, I don’t do as much. Without that leave, her return to the workforce would have been more stressful for the both of us, which ultimately affects the children. Even while on paternity leave, as a couple, we didn’t have much time for conversation, and we are still trying to work that out. 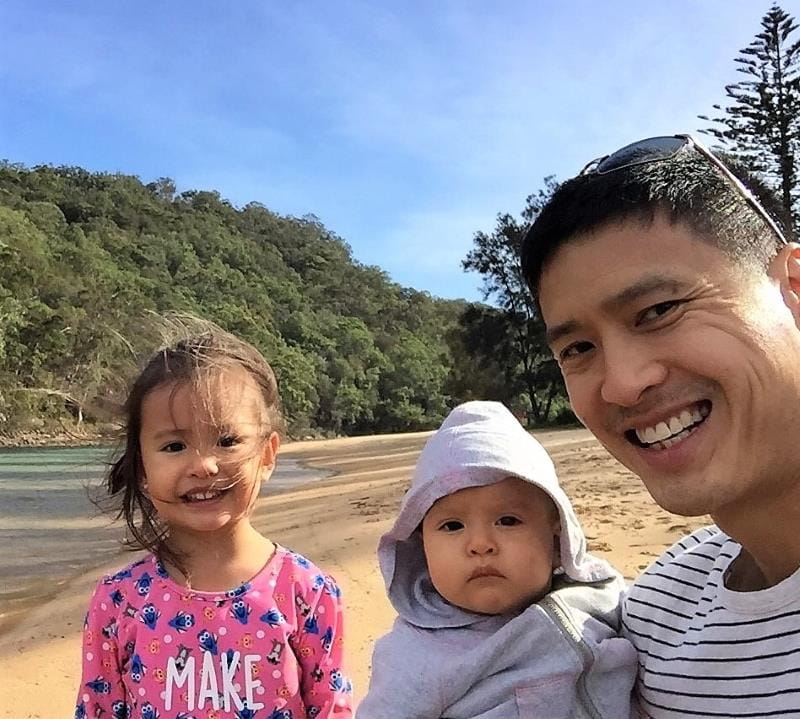 Paternity leave is a win-win, for both the parents and the children. I would strongly encourage men to take it on and not to feel judged for that.

I think families and society can benefit from some legislative change. I know people who own small businesses, and they only have a few employees, so that can really hit the bottom line. Paternity leave can only be viable if the government can fund it in some way so that small businesses can participate. For instance, the introduction of policies based on the size of companies, or annual revenue. The more companies that offer it, the more commonplace it becomes and levels the playing field for the benefit of society as a whole.

I think a change will make families think about what’s important to them. I understand there are bills to pay and not all families have the same financial freedoms. But we have to start that conversation and challenge attitudes towards financial goals at the cost of family wellbeing. In the modern era, we are having fewer kids, so it’s important that we cherish parenthood even more.

It’s good to have a voice in this discussion. I have found my experience going on paternity leave very rewarding.

Want to work at a place that supports your whole self? Check out our careers site for opportunities.