Welcome to Client Connect in Milan

We are excited that you will be joining us onsite and look forward to having you here to: 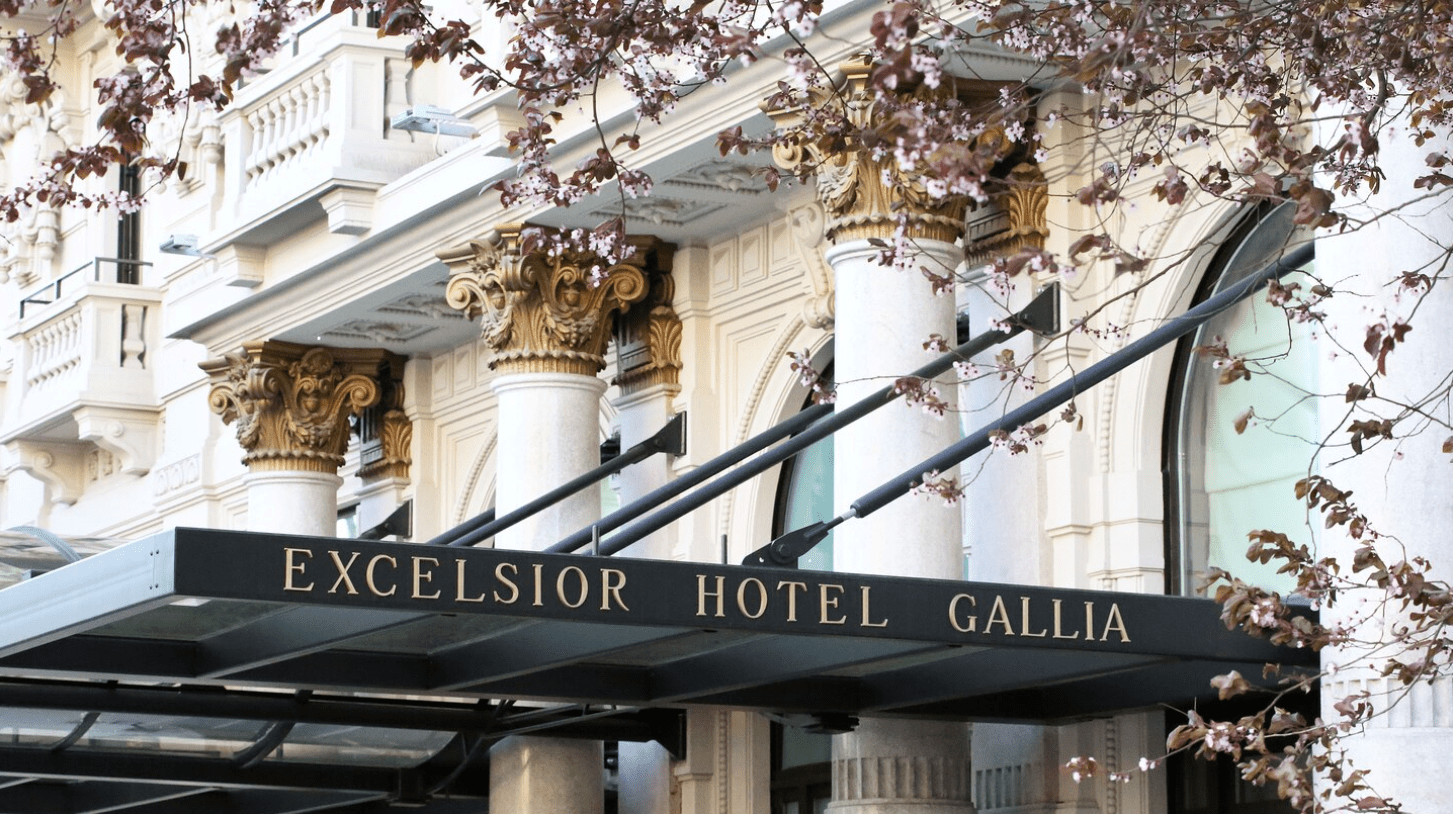 As guests of Avanade’s !nnovateMilan 2019 client connect program, you will be staying in the heart of Milan's city center at the Excelsior Gallia Hotel. Upon arrival at the hotel, we will host a private check in for you and provide you with everything that you need to have an enjoyable few days with us. 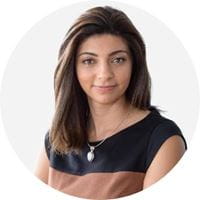 Rana el Kaliouby, chief science officer and co-founder of Affectiva, an MIT Media Lab spin-off, is on a mission to humanize technology with artificial emotional intelligence, or what she calls “Emotion AI.” She envisions and works to create a world where devices and technologies that once separated us will bring us together. It’s the next frontier in artificial intelligence, with commercial applications across industries – and it’s closer than we think.

Dr. el Kaliouby has the ability to simplify and translate complex science and make it accessible to any audience. Her credentials as a popular spokesperson for science led to her acting as co-host to the PBS Nova Series, “Nova Wonders,” which premiered in April 2018. A founder of her own technology company, accomplished inventor, and one of few women to have successfully transitioned from academia to business, Dr. el Kaliouby – and her work – receive considerable recognition.

Nils researches competitive digital innovation. Specifically, drawing on both in-depth qualitative data and survey data from over 200 firms, he is studying what investments and innovation practices distinguish the most competitive firms. The research has identified distinct competitive portfolios for a variety of performance outcomes and practices that amplify the impact of investments.

Nils also studies how organizations build digitized platforms that enhance and sustain competitive business agility, as well as how they define, access and foster new skills and leaders for operating and innovating digitally. In 2010, he co-founded with CIONET the annual European CIO of the Year Awards to raise awareness of the expanding strategic roles of digital leaders.

How we can help

Create the advantage you need for the future-ready business.

Bringing transformation and innovation to every industry.

Redefine the workplace as a creator of sustainable business value.

Have questions or need more Information?

Please reach out to Elisabeth Cannon.