Manufacturing the right scenarios for blockchain 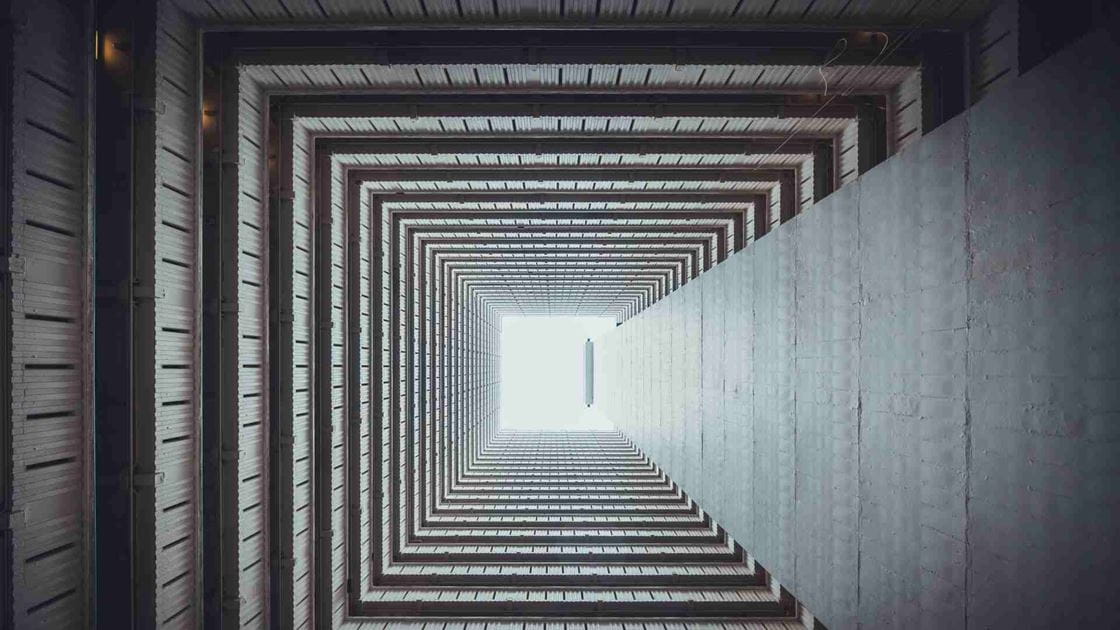 This article was originally published in NZ Manufacturer, June 2019.

It’s hard to imagine that just a decade ago, businesses had reservations about cloud computing. Initially, the concept of putting your company data on a sprawling public network seemed revolutionary, if not inconceivable.

Yet today, Gartner forecasts global public cloud revenue will grow 17.3 percent in 2019, to total $206.2 billion. This shows every time there is a shift in technology that disrupts the way we work, there are always naysayers who dismiss it and try to cling to the status quo.

The latest technology to be questioned is blockchain. An encrypted record of transactions maintained across several linked computers, International Data Corporation has predicted global spending on blockchain will reach $11.6 billion by 2022.

One of the big hurdles is that today’s business leaders don’t seem to fully grasp what blockchain could be used for. A recent blockchain study conducted by Avanade and Wakefield Research of top C-suite and IT decision-makers revealed that 91 percent of respondents were unable to articulate a single use case for blockchain.

This harks back to the early days of cloud computing, where many businesses were reluctant to use cloud storage as they thought it would mean a loss of control and security as well as increased costs. As in the early days of cloud computing, the business leaders who realised the earliest how reliable, versatile and cost-effective the technology was, were the ones to beat their competition and reap the benefits the soonest.

Australia at the crypto-forefront
Blockchain has been gaining momentum since 2008, but it was 2016 when it really burst onto the Australian scene, with Australia set to revolutionise the economy by leading the global standardisation process of blockchain. Since then:

But blockchain is not just for governments or public exchanges. It can benefit any industry built on trust and contracts. For example:

The undisputable nature of blockchain means that the people or organisations charged with tracking and monitoring the supply chain will have a ready-made, auditable system for operational and regulatory reporting.

Further, the decentralised nature of blockchain allows for assets to be tied and controlled by their owners instead of institutional custodians. And finally, the distributed, replicated nature of the blockchain delivers unmatched data security at a time when it’s required more than ever.

Beyond Bitcoin
Recently, most of the hype and sadly, the notoriety, about blockchain has revolved around cryptocurrencies like Bitcoin and Ethereum. But it has the potential to transform the way we do all business.

At Avanade, we believe the underlying infrastructure of distributed ledgers and smart contracts will be part of the future technology infrastructure. While many Australian government bodies are boldly going ahead with trials into this new versatile technology, it is now time for Australian manufacturers to catch up and begin experimenting.

Download a copy of the Avanade global study on the momentum behind blockchain.